After nearly a full year away, Jack Eichel is slated to play in an NHL game.

Eichel, whose tenure with the Buffalo Sabres came to a messy close as he was traded to Vegas in November, hasn’t played since March 7, 2021.

He missed a bulk of games at the end of last season due to a herniated disk in his neck, and his extended absence came as he recovered from artificial disk replacement surgery that he underwent following the trade to Vegas.

“I’m sure there will be a lot of emotions Wednesday,” he said, via Emily Kaplan of ESPN. “I’m already starting to feel them. I’m just trying to be realistic with myself and my expectations. I haven’t played in 11 months and no preseason games, and I’m jumping in against the best team in the league right now.”

The procedure Eichel underwent to repair his injury was a point of controversy between the 25-year-old and the Sabres organization. Artificial disk replacement surgery had never before been attempted on an NHL player, and the Sabres wanted the North Chelmsford, Mass., native to have a different procedure that came with a quicker return to the ice. 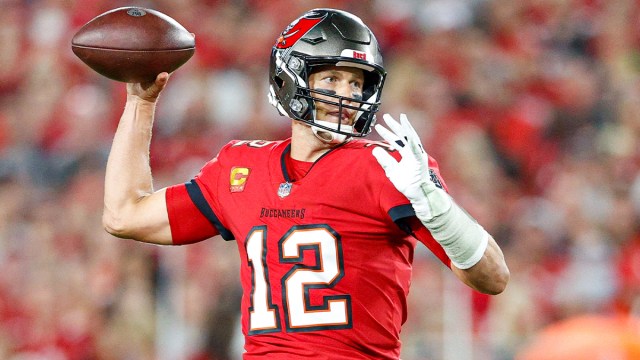 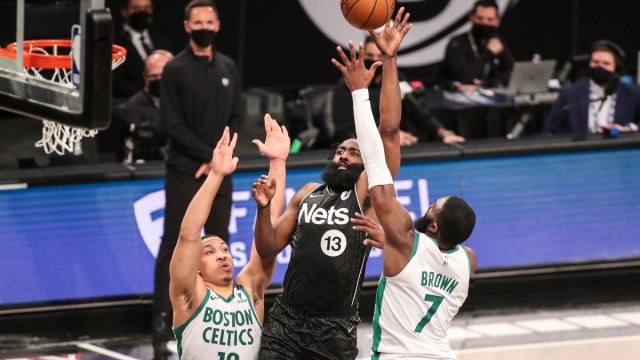