The NBA world was flipped on its head Thursday.

The trade deadline came and went, and there were deals aplenty, with the biggest of the day coming between the Brooklyn Nets and Philadelphia 76ers revolving around James Harden and Ben Simmons.

Simmons notably hasn’t touched the court this season due to a strife with the organization. Harden and the Nets also were growing apart for many reasons and after plenty of rumors, the sides agreed to the deal.

It doesn’t sound like this drama will end any time soon. The Nets will hit the road to take on the 76ers on March 10 and it can’t come soon enough. 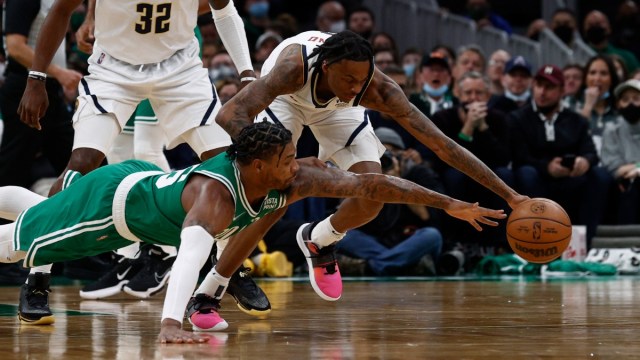 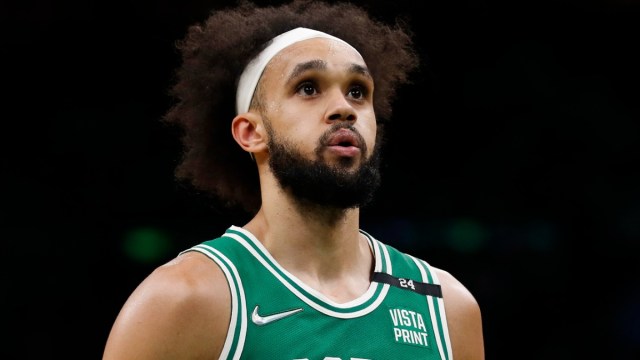