The celebrations for Roush Fenway Keselowski Racing, which on Thursday swept the Bluegreen Vacations Duels, were cut short as NASCAR officials confiscated wheels used by both RFK Racing and Team Penske.

NASCAR announced the news Friday, noting parts will undergo further inspection at the NASCAR Research & Development Center before any penalties are handed out. According to Bob Pockrass of FOX Sports, there are “no concerns for them racing this weekend.”

Still, the fallout from the issue could ruin their season before it even gets started. NASCAR in January announced a new three-tiered penalty system. Under the new rules, the most severe penalties could result in removal from playoff eligibility.

According to Pockrass, Keselowski said “they made a safety modification to the wheels” and the team is working on getting enough wheels to race.

The Daytona 500 is scheduled for Sunday, with the green flag set to wave at 3:06 p.m. ET at Daytona International Speedway. 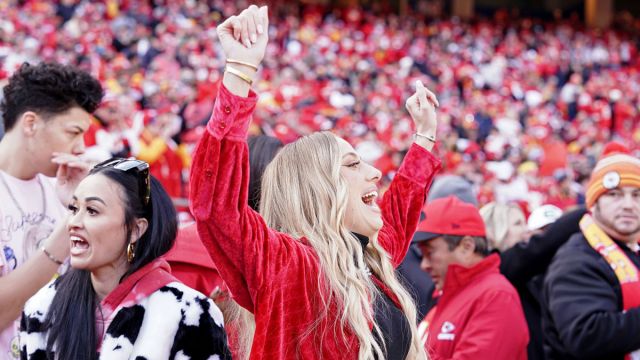 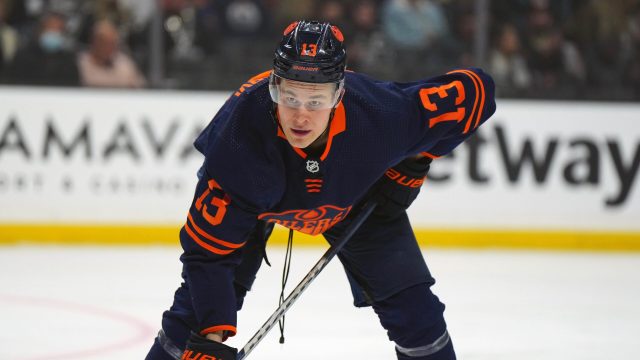 Oilers' Jesse Puljujarvi to be Sidelined Next Four Weeks