Having made defense a clear target at the NHL trade deadline, Boston Bruins general manager Don Sweeney has picked up Josh Brown from the Ottawa Senators.

The Bruins acquired Brown from the Sens on Monday afternoon, shortly before the deadline, in exchange for forward Zach Senyshyn and a 2022 fifth-round draft pick. Boston also picked up a conditional seventh-rounder in the deal.

Brown is a big-bodied defenseman, who stands 6-foot-5 and weighs 217 pounds. He’s a right-shot D-man who was averaging nearly 14 minutes of ice time per game in 46 games this season with Ottawa. Brown largely has been relied on as a defensive-minded blue liner during his time with the Senators, with more than 60% of his zone starts coming in the defensive zone since the start of last season.

He figures to add some valuable defensive depth — not to mention toughness — to Boston’s blue line just a couple of days after the B’s added Hampus Lindholm in a trade with the Anaheim Ducks.

Senyshyn never panned out the way Boston hoped after taking him with the 15th overall pick in the 2015 draft. The 24-year-old ended up playing just 14 career games with the big club with a goal and two assists in that very-limited action. He’s been quite good at the AHL level, scoring 26 goals with 18 assists in his last two seasons (69 games), and Ottawa is hoping a change of scenery can jump-start his career. 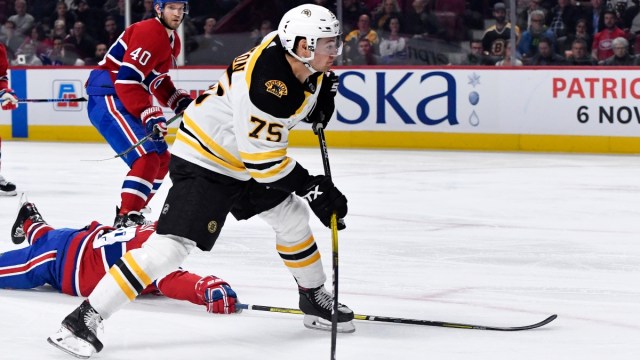 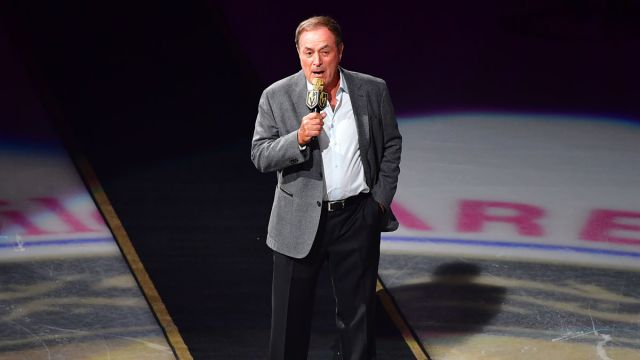