Kenny Wallace Defends Danica Patrick: 'She Don't Even Know You!' Skip to content

By now, Danica Patrick likely is used to the type of reception she often gets on social media. But for some people, it’s all new — and pretty shocking.

Ex-NASCAR driver and avid social media maven Kenny Wallace found that out the hard way recently when he made an innocuous tweet about Patrick, the former IndyCar and NASCAR driver who’s now an analyst for FOX Sports.

In one of his semi-regular Twitter monologues, Wallace expressed surprise and dismay at the response to his post.

“I was going through Facebook, just going through my timeline and seeing what’s up,” Wallace said in a tweeted video. “Man, oh man, some of you people … Danica Patrick just kills some of y’all. I was in the news accidentally. I just tweeted something nice about Danica Patrick, and they got a hold of it, and it was an honor. They liked what I said and they talked about it. But some of you just despise her, and to each his own. But some of you are out of hand. My God, she don’t even know you!”

Patrick herself viewed Wallace’s video and voiced her appreciation.

Wallace and Patrick both are quite active on social media, and while not all of their content is award-winning stuff, the fact that they’re so willing to be front-and-center with their audience demonstrates just how invested they are in their sport. At least Patrick now knows she can count on Wallace having her back. 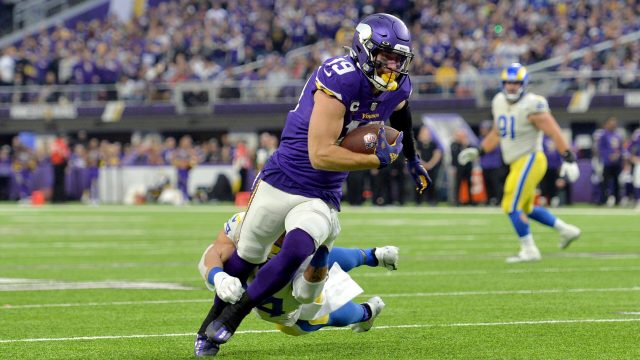 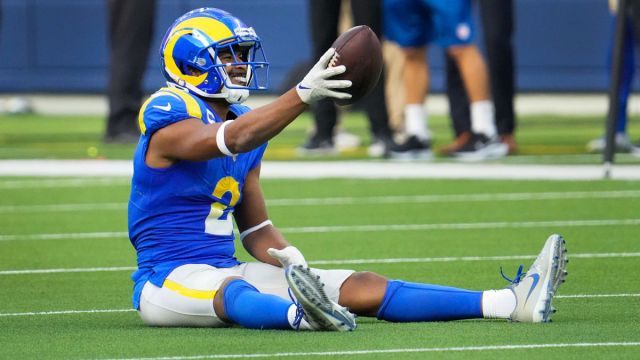