Before the start of the 2022 season, NESN.com is evaluating several noteworthy prospects in the Boston Red Sox organization, using insight and analysis from industry experts to gauge each player’s outlook for the upcoming campaign. Next up: 2021 first-round pick Marcelo Mayer.

The Red Sox have built up an impressive farm system over the last few years, with no player more exciting than Marcelo Mayer.

The 19-year-old shortstop was selected fourth overall in the 2021 Major League Baseball Draft.

Here’s everything you need to know about Mayer, who’s surrounded by as much hype as any Red Sox prospect in 2022.

Mayer’s story
Mayer attended Eastlake High School in Chula Vista, Calif., where he started on varsity as a freshman in 2018 and never looked back.

After tearing up the high-school ranks his senior season, Mayer became one of the top prospects in the 2021 MLB Draft.

The most impressive part of his draft experience was how his selection was perceived. Despite being drafted fourth overall, Mayer was considered a steal for chief baseball officer Chaim Bloom and the Red Sox organization. Many, if not most, considered Mayer to be the top talent in the draft and expected him to be the first player taken off the board.

After the draft, Mayer headed to rookie ball, where he proved he could handle professional baseball. In 26 games, he hit .275 with a .377 on-base percentage, four doubles, a triple, three home runs, 17 RBIs, seven stolen bases and an .817 OPS.

The young shortstop is one of the top prospects in not just the Red Sox farm system but in all of baseball. Mayer is ranked No. 14 by MLB Pipeline and No. 15 by Baseball America. Both outlets consider Mayer to be the top prospect in the Red Sox system.

Scouting report
Mayer, for many, is considered the perfect mold for a shortstop prospect. He’s listed at 6-foot-3, 188 pounds, but reportedly hit the weight room hard and gained a notable amount of weight this offseason.

His approach and mentality, at 19 years old, has been impressive.

“It’s just so easy for him,” Ian Cundall, director of scouting for SoxProspects.com, told NESN.com last week. “There’s certain guys that when you watch them, the game kind of slows down for them.”

“He has such a presence, where he goes up to the plate, you can tell he has a plan immediately,” Cundall added. “He’s tracking every pitch, he’s talking to the ump, figuring out (the strike zone). He’s talking to himself, like, ‘I know that’s not a strike, I’m not going to swing at that.’ The swing decisions are good already, and his swing is just so fluid. Just nice and easy. Really quick hands.”

Mayer’s approach and contact-hitting ability are not in question, and Cundall believes his power shouldn’t be a concern, either, especially after his aforementioned strong offseason.

“He’s got pop, too,” Cundall said. “Physically, he looks great. He’s 6-foot-3, probably, 190ish (pounds). I guess he added like 15, 20 pounds of muscle this offseason. So he looks in great shape. And I just think that he carries himself like a professional already, which is hard to do. You’ve got to remember he just graduated high school last year.”

The Red Sox have been impressed with Mayer’s maturity at such a young age.

“Just the way he approaches the game, the way he goes through warmups, things like that, are just really impressive,” Cundall said. “The way he approaches the game, just everything, it just stands out. There are certain players who when they get to the ballpark and you just watch them and you watch a couple rounds of (batting practice), you’re like, ‘Oh, that’s the guy.’ And he fits that mold to a tee. You can just tell he’s the guy.”

Mayer has all the tools to be successful and has only impressed so far in limited time with the Red Sox organization.

However, Mayer still is a long way away from playing at Fenway Park. He looks like a can’t-miss prospect right now, but there still is plenty of time to mellow out.

His floor is not as high as Triston Casas’ purely because he is further down in the system with more questions regarding his development. That said, his ceiling could be higher, especially given his premium defensive position and highly graded glove.

Just months removed from being arguably the top prospect in the MLB draft, his ceiling is extremely high. He’s only increased his stock since then, so there is no reason to cap his potential now.

The only knock against Mayer being a five-tool player is his speed. And his seven stolen bases in 26 games in rookie ball indicate he might be on his way to filling out his skillset.

SoxProspects.com gives the edge to Casas at No. 1, as the 22-year-old first baseman is closer to the majors than Mayer. But the two aren’t far off among most prospect evaluators.

“It’s a really exciting player to add to the system, and the fact that you have both him and Casas, it’s a good problem to have to have to decide which one of them is No. 1,” Cundall said. “Because as I said, I think it’s more like a 1A, 1B thing.”

It can’t be overstated how interesting it is that Mayer being drafted fourth overall was considered too low.

“I think the fact that they got him at (No.) 4 is ridiculous. I don’t know how he wasn’t the first pick,” Cundall said. “Because that’s what you look for. I feel like with the No. 1 pick, you’re looking for someone who — speed’s probably his worst tool, but he can hit, he can hit for power potentially, the glove is good, the arm is good and then just the makeup, the way he approaches everything, great teammate apparently, the work ethic is there.

” … There are certain organizations that prefer the super toolsy, raw guys. But if you’re looking for the combination of tools — present and future — and then polish, I don’t think you could create a better player. There’s so much to like there.”

Fenway forecast
Fans rooting for Mayer to end up in Boston anytime soon need to slow down. MLB Pipeline projected a 2024 debut for the shortstop, which sounds about right.

The focus right now should be on 2022, as a strong first full season in professional baseball could skyrocket his trajectory.

“The first thing, obviously, is just staying on the field, and I’ve learned you can’t take that for granted,” Cundall said. “After that, for him, the goal would be, you want to get as high as you can (in the system) this year. I think what Nick Yorke did (in 2021) is kind of the benchmark for he should be aiming for.”

Yorke mashed his way to High-A Greenville in 2021, becoming one of the youngest players in his league.

Mayer seems to be comfortable with big-league pitching already, seeing as he crushed a home run off Red Sox Opening Day starting pitcher Nathan Eovaldi on Monday at spring training. 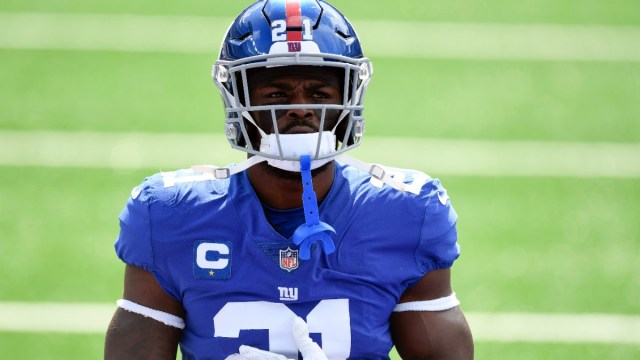 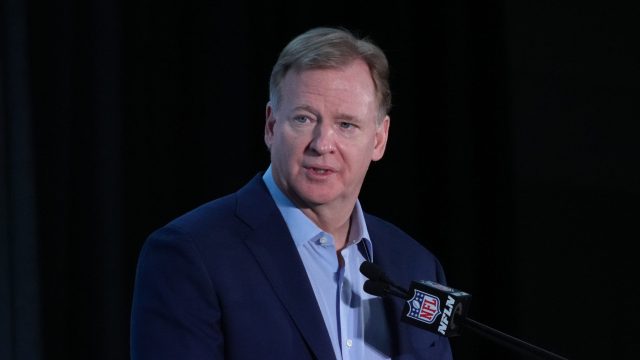