The Boston Bruins are whole again as they take their big test against the Florida Panthers.

Hampus Lindholm, David Pastrnak and Linus Ullmark return to the Bruins’ lineup for Tuesday night’s matchup at TD Garden. Each of the three returned from injury Saturday, but the Bruins held them out of the second game of a back-to-back Sunday in order to prime them for the big final week of the regular season, which includes games against Florida, the Buffalo Sabres and Toronto Maple Leafs.

Pastrnak slots back into his second-line right wing position, moving Tomas Nosek back to the fourth-line center role he normally performs. Curtis Lazar moves from center back to right wing on the fourth line, and Marc McLaughlin is a healthy scratch.

Ullmark returns to the Bruins’ net as starting goaltender, and Jeremy Swayman is his backup.

NESN+ will air Bruins-Panthers in full, with pregame coverage starting at 6:30 p.m. with “Bruins Face-Off Live.” Puck drop from TD Garden is scheduled for 7 p.m. on NESN+, and postgame coverage immediately will follow the final horn.

Remember, if you’re on the go you can catch Bruins-Panthers online at Watch NESN Live. 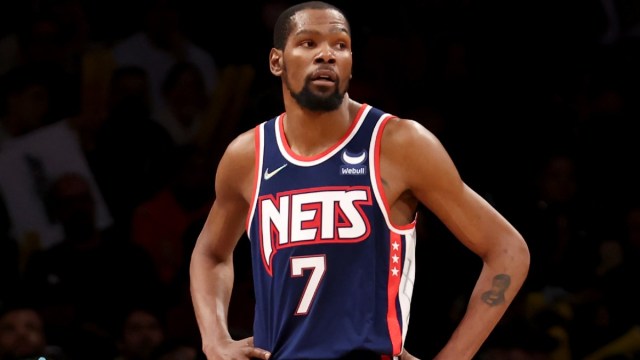 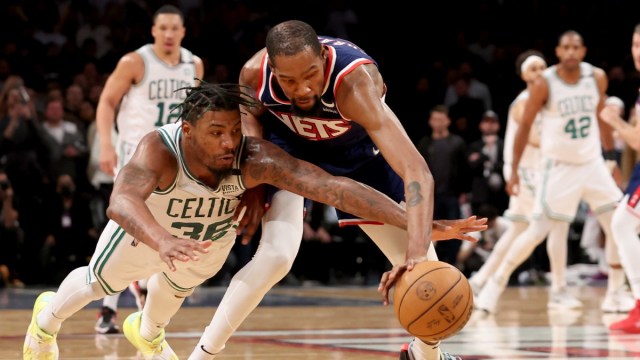