Boston Celtics forward Grant Williams has doubled down on the case and is open to debating his points.

Williams was back on the campaign trail Monday while endorsing a handful of Celtics for different year-end awards. If it sounds familiar it’s probably because Williams originally started to campaign for said Celtics teammates — Marcus Smart, Jayson Tatum, Robert Williams — on March 25.

Williams endorsed Smart for the Defensive Player of the Year award, Tatum for first-team All-NBA and Robert Williams III for first-team All-Defense. He previously thought Tatum should have been named NBA MVP, but slightly tweaked that recognition.

“Does anyone want to debate about postseason NBA awards,” Williams wrote humorously. “I got time right now.”

Similar to his last tweet campaign, Williams then issued a follow-up tweet endorsing Celtics head coach Ime Udoka for Coach of the Year.

“Ime Udoka = COY too,” Williams wrote. “Love (Suns coach) Monty Williams and all that he did this year but No. 1 net rating No. 1 Offense No. 1 Defense and the difference between expectation of the season gives value (in my opinion).”

Williams’ endorsements will get their chance to strengthen their cases as the Celtics head into the NBA Playoffs with their first postseason opponent being the winner of the Brooklyn Nets-Cleveland Cavaliers play-in game. 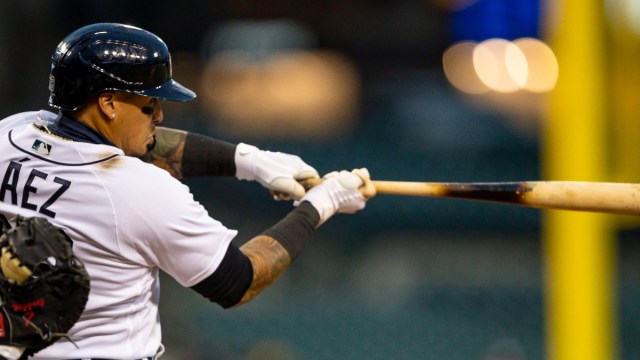 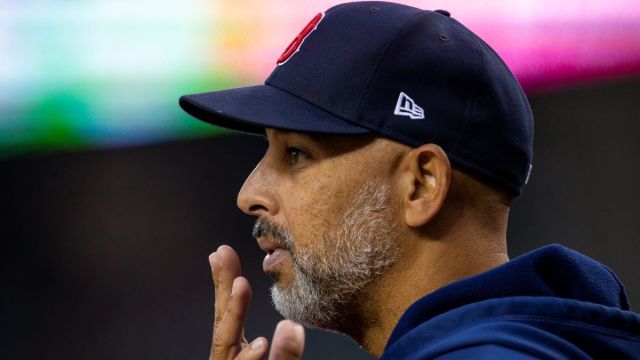