AMESBURY, Mass. — The Hockey East Association announced today it has reached a multi-year extension of its partnership with NESN as part the league’s most expansive and comprehensive media rights agreements in its 38-year history. The agreement extends the longest-running partnership in Hockey East history, dating back to the founding of both entities in 1984.

Under the extension, NESN is set to televise at least 50 Hockey East games each season. The slate will include some of the top regular-season matchups and postseason contests from the men’s and women’s leagues. Additionally, the men’s semifinals and championship game from TD Garden will continue to enjoy full weekend coverage from NESN.

“Hockey East is proud to continue its long-standing relationship with NESN, one of the strongest partners of the league throughout its history,” said commissioner Steve Metcalf. “Extending our relationship with such an iconic New England brand was an easy decision as Hockey East aims to deliver the best viewing experience possible to its fans each season. We look forward to working with NESN to create new and dynamic ways for Hockey East to reach our dedicated fan base.”

“NESN’s affiliation with Hockey East dates back to our founding in 1984 and the conference has continued to deliver exciting competition every season since,” said Sean McGrail, NESN’s president and CEO. “Hockey East programming is an integral part of our network and how we serve our New England sports fanbase, so we are incredibly excited to have extended our partnership once again.”

Hockey East will also continue to enjoy coverage throughout the hockey season on NESN, featuring player and coach interviews within NESN’s programming. In 2021-22, NESN and Hockey East debuted episodes of “Hockey East: My Story,” a collection of video features that highlighted the background of players in the men’s and women’s leagues and giving fans an inside look into the life of those who compete in Hockey East both on and off the ice.

The NESN schedule for 2022-23 will be announced at a later date.

Hockey East was assisted by Dan Gale and Leona Marketing Group throughout the process.

About Hockey East
The Hockey East Association is an 11-team Division I college men’s hockey conference founded in 1984 and a 10-team Division I women’s league which began play in 2002-03. The men’s league has won 10 NCAA championships in the past 27 years, most recently in 2021. Since 1999, Hockey East has won eight men’s NCAA Championships with 17 NCAA Championship Game appearances, while placing 28 teams in the Frozen Four and 74 teams in the NCAA
Tournament. Overall, Hockey East has sent 121 teams to the men’s NCAA Tournament since its inaugural season, more than any other conference in that span. Hockey East is home to 11 Hobey Baker winners and four Patty Kazmaier winners.

About NESN
NESN (New England Sports Network) is owned by the Boston Red Sox and Boston Bruins, and delivered throughout the six-state New England region and nationally as NESN National. The definitive source for New England sports programming, NESN consistently has been one of the top-rated regional sports networks in the country, with a reputation for innovative and award-winning production of sports events and specials. 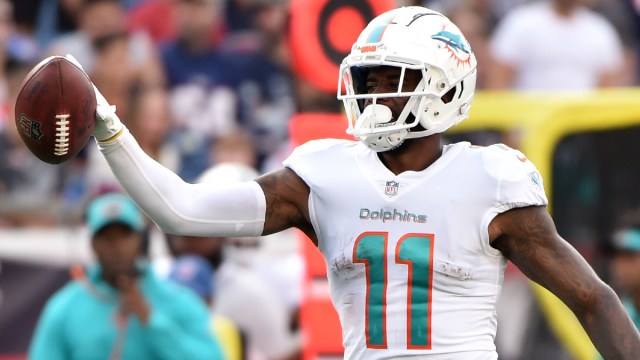 How DeVante Parker Reacted To Trade From Dolphins To Patriots 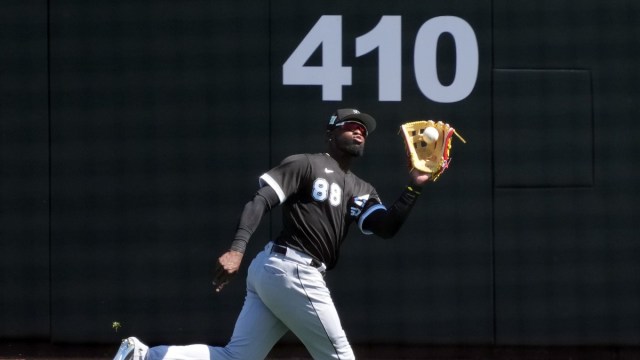