The partnership follows the complete redesign of the state-of-the-art facility, which occurred last year to create a fully customizable studio experience for NESN’s millions of viewers, including 4K/HDR compatibility.

“Over the past few years, we looked at several opportunities that would help improve our brand awareness and further accelerate our growth,” said Salem Five President and CEO Ping Yin Chai.  “After that extensive review, it was clear that this is absolutely the right partnership to help us grow our banking, insurance, wealth management and mortgage businesses.”

Salem Five will have two permanent brand fixtures within the studio space, alongside a digital ribbon on the largest LED monitor. The bank will be prominently featured in all NESN studio shows, which include pre and postgame coverage of away Boston Red Sox and Boston Bruins broadcasts and intermission coverage for Bruins away games. The studio includes six LED monitors, which will also be used to feature Salem Five in NESN’s coverage.

“We are thrilled to unveil the Salem Five Studio on Monday’s Bruins broadcast against the Columbus Blue Jackets,” NESN President and CEO Sean McGrail said. “This is the first time in network history that we’ve given exclusive naming rights to a sponsor for a studio space and we’re looking forward to utilizing this truly cutting-edge studio to bring the Salem Five brand to life for our Red Sox and Bruins audience.” 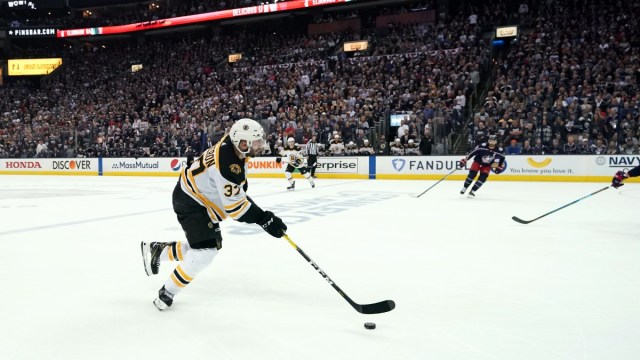 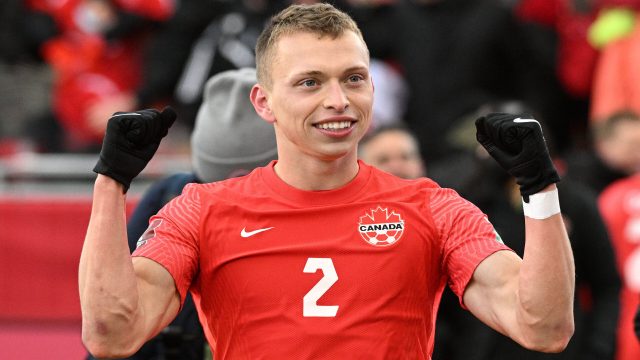