DeVante Parker might not be the last high-level wide receiver traded this NFL offseason.

“I’m told the Texans have received multiple calls on Cooks about a potential deal,” Fowler said Sunday morning on “SportsCenter.” “He’s a name that’s been floating around. He’s been traded a lot in the past, but he can always run. He’s high-impact, so maybe a team like the Packers, Saints — they’re still looking for a vertical threat. He’s got $12.5 million left on his deal. That’s manageable when we’re seeing receivers making $18-20 million right now.”

Cooks has played for four teams since he was selected with the 20th overall pick in the 2014 NFL Draft. But consistent movement hasn’t negatively impacted the 28-year-old’s productivity, as he’s eclipsed the 1,000-yard receiving threshold in six of his eight seasons. Cooks is coming off a 1,037-yard, six-touchdown campaign for a Houston Texans team that was dealing with quite a bit of dysfunction and largely operating with a rookie quarterback.

The Oregon State product can provide a lot to a team, including veteran leadership in the locker room. But the Texans should be active in their effort to trade him, as a Cooks deal could help the organization with its rebuild. 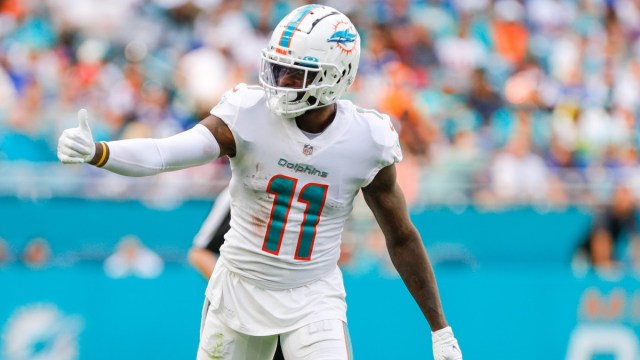 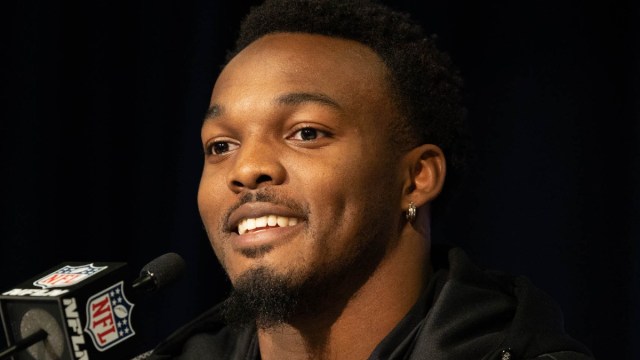 Todd McShay ‘Would Kill’ For Patriots To Draft This NFL Prospect