Matt Barnes has yet to pitch this season as the Boston Red Sox closer is sidelined with a tight back, and a trip to the injured list is not yet ruled out.

Red Sox manager Alex Cora, speaking to reporters on Saturday following the team’s loss to the New York Yankees, said Barnes will try to throw ahead of the series finale on Sunday and a decision will be made about his roster spot.

“Hopefully he gets on the mound tomorrow, he’ll be ready for Detroit,” Cora said, as seen on NESN’s postgame coverage. “But if that’s not the case, we have to start talking about an IL stint.”

Barnes is gunning for a comeback season after a tumultuous 2021, and his presence is even more important given the absence of Chris Sale in the Red Sox rotation.

Will he be able to right the ship after a rocky run? Only time will tell. 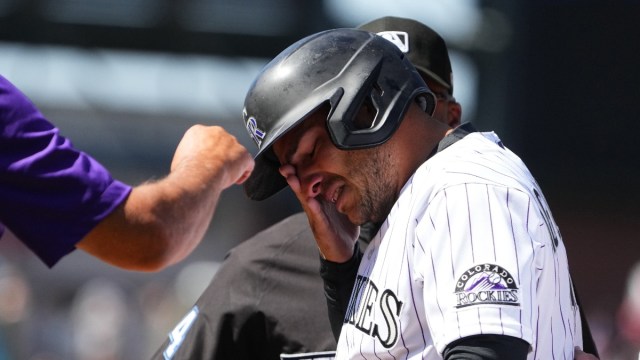 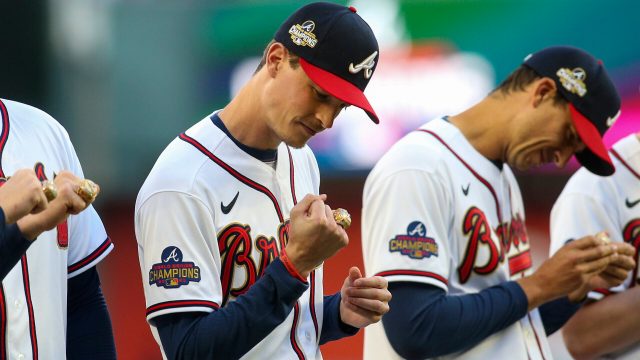