The Boston Red Sox dropped their series finale against the Tampa Bay Rays on Sunday afternoon as the hosts earned a 5-2 victory at Tropicana Field.

The Red Sox, who lost two of three games in Tampa Bay, fell to 7-9 on the campaign. The Rays improved to 9-7.

ONE BIG TAKEAWAY
The Red Sox could not have got off to a better start offensively, scoring two runs on four hits in the first inning after a lead-off double by Trevor Story and RBI single by Kiké Hernández. Alex Verdugo added a one-out RBI single of his own to give Boston a 2-0 lead before those at Tropicana Field could even find their seats.

The Red Sox, however, struggled to do much of anything offensively from there. They were limited to two hits over the final eight innings and were retired in order in the second, third, fourth, seventh and ninth frames.

As has been the case to start the 2022 season, the sluggish offense did the Red Sox in yet again.

STARS OF THE GAME
— Shane McClanahan bounced back after struggling through the first inning, putting together seven innings for the Rays. He exited after allowing two runs on six hits with seven strikeouts.

— Ji-Man Choi entered the game as a pinch-hitter and came through in a big spot with a two-run double off Ryan Brasier in the fifth inning. Tampa Bay’s three-run fifth gave the Rays a 3-2 advantage.

— Hernández (1-for-3, run, RBI, walk) was the lone Red Sox player to reach base twice in the loss.

WAGER WATCH
Tampa Bay entered Sunday favored by 1.5 runs (+130) and covered the spread at the Trop. It marked just the third time this season (now 3-9 ATS) the Rays covered at home. If you placed a wager on Tampa Bay to do so, a $100 bet made you $130 richer.

ON DECK AT NESN
The Red Sox continue their road trip as they travel to Toronto to start a three-game series with the Blue Jays. First pitch is set for 7:07 p.m. ET on Monday, and you can watch full coverage on NESN. 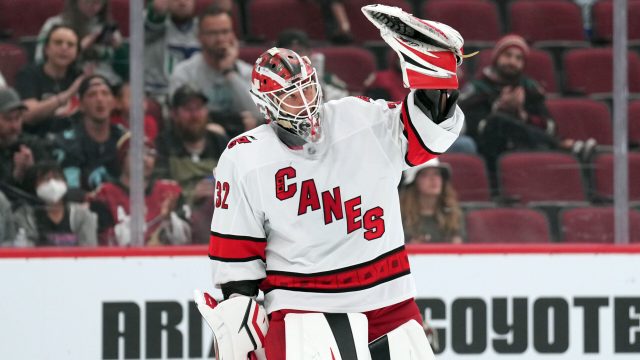 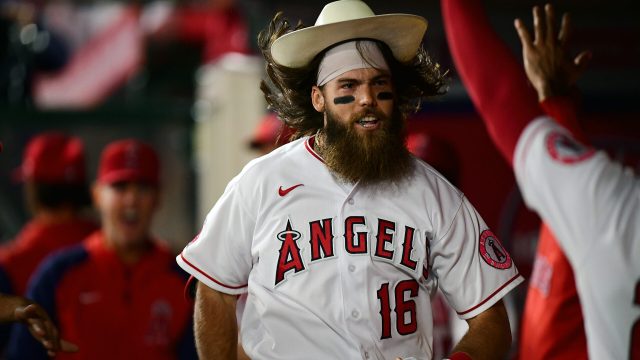 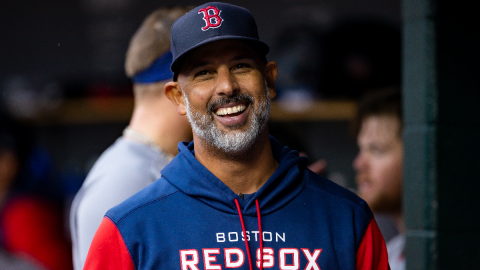 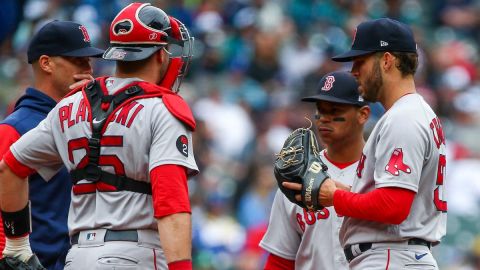