Scottie Scheffler capped an impressive stretch at Augusta National on Sunday, claiming the 2022 Masters Tournament after concluding the four-day run 10-under par.

It marked the first major championship for the No. 1 golfer in the world.

Scheffler, who entered Saturday with a five-shot lead and Sunday with a three-shot edge, bested the field by three shots (had a five-shot lead entering 18th hole). He shot under par in each of his four rounds (69-67-71-71– 278), the only player in the field to do that.

Rory McIlroy finished second after surging up the board Sunday with an 8-under par 64. It was the lowest final round in the tournament’s history. McIlroy combined to shoot a 7-under par (73-73-71-64 — 281) during his four rounds at Augusta.

Tiger Woods, the biggest storyline entering the weekend, shot 12-over par on the final 36 holes to fall far down the leaderboard. Woods, who finished the tournament 13-over par 301 (71-74-78-78 — 301) was making his first competitive tournament appearance since his damaging leg injury last February.

Scheffler earned some bettors a nice payday, too, as he entered the weekend 12-to-1 at DraftKings Sportsbook to win the green jacket. And while there weren’t as many tickets on him as there were on Woods before Thursday, those tickets looked especially great entering the weekend. 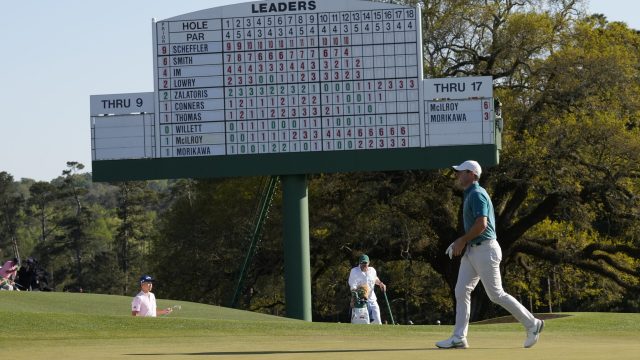 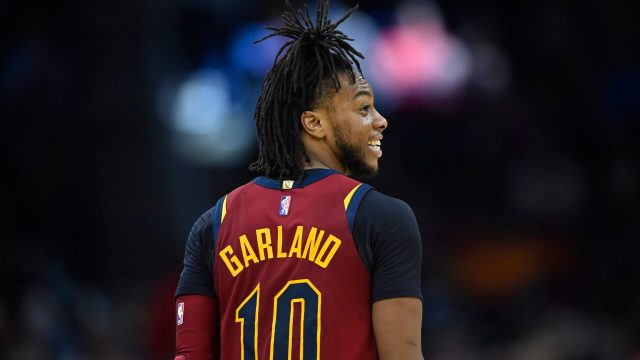