Mayfield is expected to be traded, but the quarterback carousel was in full swing when Deshaun Watson was traded to the Browns, putting Mayfield’s market in question.

This latest report has provided some clarity regarding Mayfield’s future.

“Panthers receiver Robby Anderson might want to start wrapping his brain around catching passes from Baker Mayfield this fall, because his club has the inside track to land the NFL’s No. 1 pick in 2018 over several interested teams,” Cleveland.com’s Mary Kay Cobot wrote on Saturday.

The lede is that the Panthers are the top team in the Mayfield sweepstakes, but it’s equally important to note there are several teams interested in the 27-year-old quarterback. 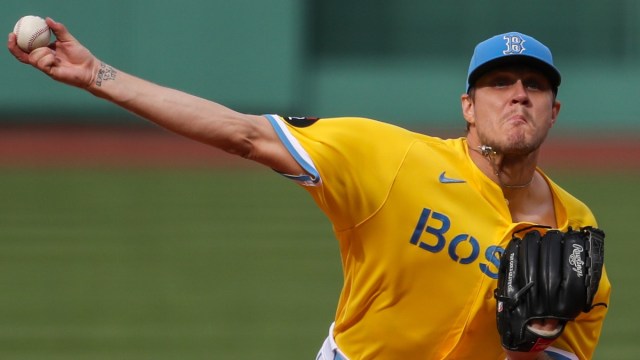 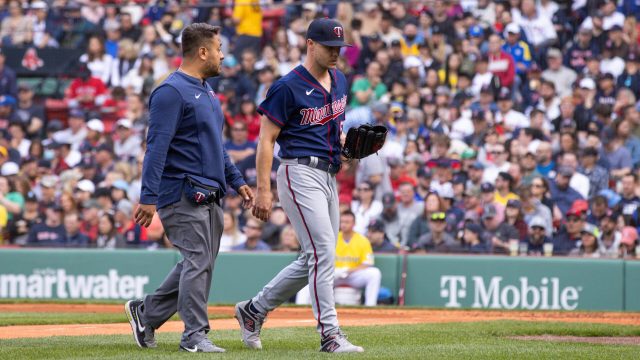