The Boston Bruins are making a series of lineup changes in an effort to gain a foothold in their first-round Stanley Cup playoff series with the Carolina Hurricanes.

Pastrnak’s return to the top moves Jake DeBrusk to the second line.

Another forward tweak comes on the third line, as Tomas Nosek moves to left wing from fourth-line center. He’ll play alongside center Charlie Coyle and right wing Craig Smith, and Trent Frederic likely will be a healthy scratch.

Chris Wagner will see his first action of this year’s playoffs as he returns to the lineup as the fourth-line right wing. Curtis Lazar shifts to center to fill the vacancy Nosek’s move creates.

The Bruins already have ruled out defenseman Hampus Lindholm due to the injury he suffered in Game 2. Mike Reilly is expected to move up to the top pairing and play alongside Charlie McAvoy, and Matt Grzelcyk likely will drop to the second unit, where he’ll join Brandon Carlo.

Jeremy Swayman will start as the Bruins’ goaltender, hoping to backstop Boston to its first win in the series. Linus Ullmark will be his backup.

NESN will air Bruins-Hurricanes Game 3 in full. Pregame coverage starts at 6 p.m. ET with “Bruins Face-Off Live: Eastern Conference First Round.” Puck drop from PNC Arena is scheduled for 7 p.m. and postgame coverage will immediately follow the conclusion of the game.

Here’s how the teams are projected to line up Friday night. 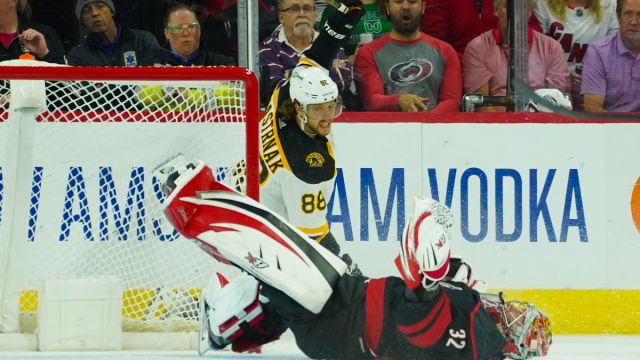 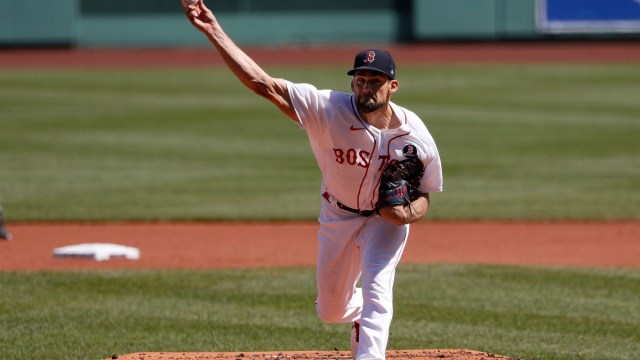