The Boston Bruins are in action Wednesday, looking to rebound from their Game 1 loss to the Carolina Hurricanes.

Despite outshooting Carolina 36-25, Boston fell 5-1 in Game 1, with Hurricanes goalie Antti Raanta stifling the B’s. Carolina’s win not only gave it a 1-0 edge in the series, but also extended its winning streak to four consecutive over the Bruins.

Linus Ullmark will remain in between the pipes for head coach Bruce Cassidy, making just his second career postseason start. Jeremy Swayman will serve as his backup.

Bruce Cassidy confirmed Wednesday at a pregame press conference he won’t make any changes to the forward lines the Bruins used in Game 1. He has, however, decided to shuffle his defensive pairings, with Matt Grzelcyk moving up to the top unit to play alongside Charlie McAvoy, and Hampus Lindholm moving down to the second, where he’ll join Brandon Carlo.

Carolina head coach Rod Brind’Amour isn’t expected to make any changes to the lineup he used in Game 1.

Bruins-Hurricanes coverage begins at 6 p.m. ET on NESN with “Bruins Face-Off Live: Eastern Conference First Round.” Puck drop from PNC Arena is scheduled for 7 p.m. and postgame coverage will immediately follow the conclusion of the game.

Remember to follow Bruins-Hurricanes coverage using the NESN app if you’re on the go.

Here’s how the teams are projected to line up. 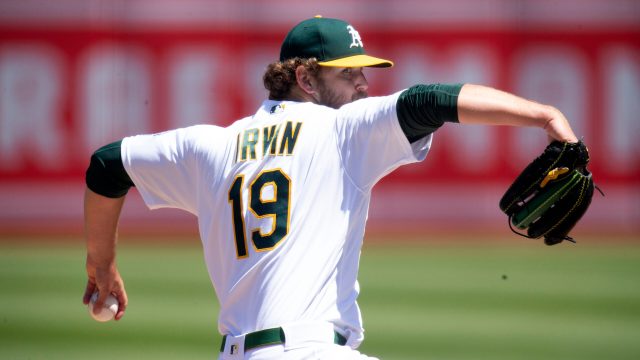 Cole Irvin May Miss Next Start for Athletics 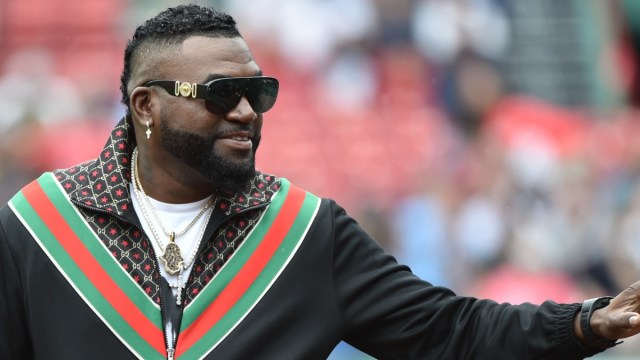