BOSTON — The Boston Celtics eliminated the Milwaukee Bucks from the NBA playoffs with a Game 7 victory, a 109-81 verdict, in the Eastern Conference semifinals Sunday at TD Garden.

The Celtics, who needed to win consecutive games to take the series, did just that and claimed the best-of-seven series, 4-3.

Instead, Boston overcame its biggest test of adversity and claimed consecutive wins in Games 6 and 7 to eliminate the Bucks.

There was one glaring difference in Game 7 and it came down to exactly how the Celtics won each of their other three games earlier in the series. Boston shot 40% from 3-point range compared to just 12% from the Bucks. Every contest Boston shot over 38% from long range — Game 2 (47%), Game 4 (38%), Game 6 (40%) and Game 7 (40%) — the Celtics earned a win. Milwaukee’s game plan entering the series was to pack the paint and make the Celtics beat them from downtown, and that’s exactly what Boston did. It helped the C’s on their biggest stretches during Game 7, most notably the start of the second half where Boston shot 3-for-4 from long range and took control of the game. Grant Williams (7-for-18) and Payton Pritchard (4-for-6) were pivotal in that area throughout the second half as Boston pulled away.

STARS OF THE GAME
— Williams got off to a slow start from the field and continued to ride the roller coaster from long range, missing devastating open looks while hitting momentum-building shots. In the end, however, Williams was among the biggest factors in Boston’s win. Williams, who recorded a team-best plus-25 rating, finished with a game-high 27 points (10-for-22) and six rebounds all while bringing his defense on the other end.

— Jayson Tatum dealt with some foul trouble throughout the contest, but made his presence felt when it mattered most. Tatum finished with 23 points (7-for-14). He also contributed eight assists and six rebounds.

— Giannis Antetokounmpo got off to a remarkable start during the first quarter (10 points, eight rebounds, six assists) before coming back down to earth. With the Celtics making it difficult on him, the Bucks superstar finished with 25 points (10-for-26) with 20 rebounds and nine assists.

WAGER WATCH
The favored Celtics took the series. DraftKings Sportsbook opened the series prices with the second-seeded Celtics as a favorite (-190) and the Bucks a slight underdog (+160). The Westgate SuperBook, similarly, favored the Celtics (-200) over the Bucks (+175). Bettors who took the Celtics to advance benefitted from a payday after Game 7.

ON DECK
Boston will advance to face the Miami Heat in the Eastern Conference Finals starting on Tuesday while the 2021-22 season coming to an end for Milwaukee. 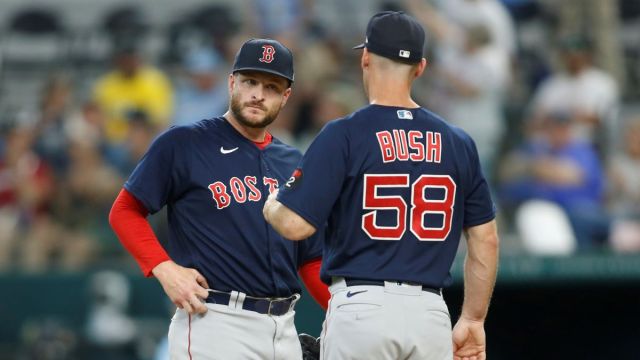 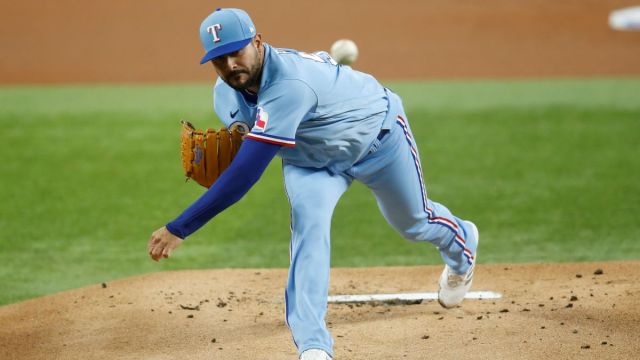