The Boston Bruins find themselves down 2-0 after a 5-2 loss to the Carolina Hurricanes in Game 2 on Wednesday night.

Much like Game 1, nothing went right for the offense, though they did capitalize on one of the power plays, which was one of the lone bright spots in the defeat.

The second-round series now shifts back to TD Garden as the Bruins enter desperation mode and try to get back into it.

Here are five takeaways from the Bruins’ Game 2 loss:

Bruins need more from goaltending
Linus Ullmark, again, wasn’t the biggest issue Boston faced Wednesday night, but if the B’s want a chance at beating the ‘Canes they are going to need timely saves from whoever is between the pipes.

“We need a timely save. There’s no doubt about it,” head coach Bruce Cassidy told reporters after the loss, per team-provided video. ” … We’re still going to need some timely saves when the time gets shifted like they got early on and late the other night. We finished better than we did the other night and that’s got to continue as well.”

Ullmark, much like in Game 1, didn’t get a lot of support from his teammates, so while the Hurricanes have scored 10 goals in two games, it’s certainly not all on the goalie.

Jeremy Swayman will start Game 3 and the B’s will get a look to see if he can make that timely save and provide the Bruins a chance to win and get back into this series.

Carolina is under Boston’s skin
Both Brad Marchand and Trent Frederic took untimely and ill-advised penalties. Cassidy benched Frederic earlier in the regular season for taking a penalty that led to the St. Louis Blues scoring on the power play. The forward bounced back well from that benching, and after playing just two shifts in the second period after his interference call, maybe it’s time to think about sitting him for a game.

Marchand slashed Pyotr Kochetkov after frustrations began to boil over to give the Hurricanes yet another opportunity on the power play that could have been avoided.

“The tempo flared up,” Bergeron told reporters, per team-provided video. “We have to do a better job being composed and disciplined. Obviously, you can’t give them that many 5-on-3’s or they’re going to make you pay. I think you want to play between the whistles and play physical and hard. But as I said, you have to make sure it’s the right way. Obviously, they scored some goals on the power play, and it hurt us.”

Simply put, the Bruins cannot let their emotions get the best of them if they want a chance at getting back into this series.

Might be worth making some lineup changes
The offense, highlighted by two goals from Patrice Bergeron (one on the power play), could not get anything going against third-string goalie Kochetkov, who came in relief of Antti Raanta after David Pastrnak collided with him and knocked Raanta from the game. Frustrations boiled over and Cassidy put the top line of Pastrnak, Bergeron and Marchand back together to try to jumpstart something.

“Just to get a spark,” Cassidy told reporters of the move. “Not much was happening. They’ve been together, and sometimes they’ll give you a lift. It’s something that we may have to do going forward.”

Maybe it’s worth slotting in Anton Blidh for Trent Frederic and/or Marc McLaughlin for Nick Foligno. The Bruins are in desperation mode and what they had going in Games 1 and 2 simply isn’t working.

Need more physicality, discipline from Boston
While we did see a response after Andrei Svechnikov’s hit on Hampus Lindholm behind Boston’s net knocked the defenseman from the game (and Game 3), but there was just too much undisciplined play. Charlie McAvoy threw his weight around and laid a big hit on Sebastian Aho, but there needs to be more of that, and from more players, in order for the Bruins to get back in the win column.

Series is getting chippy; Bruins can’t lose sight of what needs to be done
Tempers are beginning to flare as the series shifts back to Boston for Games 3 and 4. It’s probably a safe bet that things still will be spicy throughout the remainder of the series. But with Lindholm now out for Game 3 and the offense just struggling to generate much of anything, Cassidy knows all four forward lines need to step up.

“I think we can attack their D more and force them to defend,” Cassidy told reporters. “We do have some elite offensive players. When we talk about timely goals, we need a little more of that — that our high-end guys need to be willing to attack a little more and see if we can break them down coming through the neutral zone.” 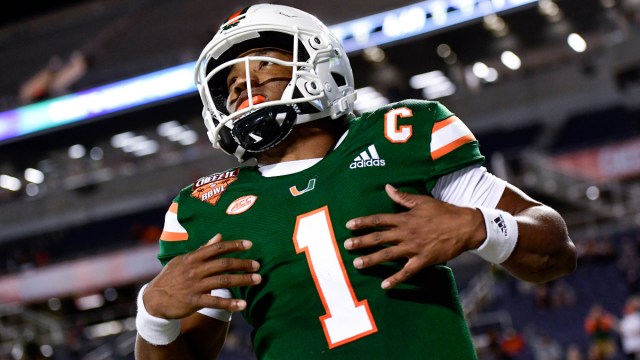 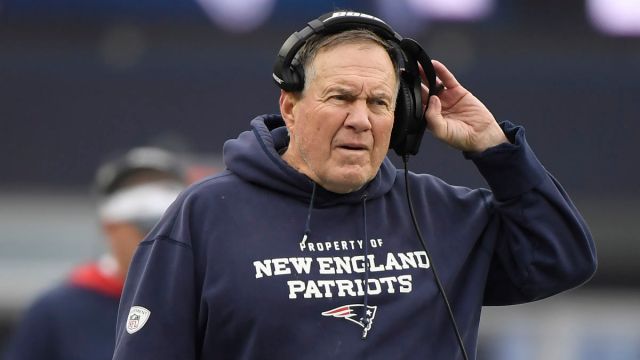