Former New Orleans Saints quarterback Drew Brees reportedly will look for something else to do in retirement.

According to the New York Post’s Andrew Marchand, Brees, who joined NBC last season as a studio and game analyst following his retirement from the NFL, won’t return to the broadcast booth for a second go-around. Marchand noted the decision for Brees not to return was mutual between Brees and NBC.

Marchand also revealed that “NBC soured on Brees’ potential” as a commentator after originally believing he could replace Cris Collinsworth one day on the “Sunday Night Football” telecast.

Despite the departure from NBC, the 43-year-old Brees may not be leaving the media entirely. FOX Sports is still looking to slot in its top game analysts and Brees could be a possibility for one of those positions.

FOX Sports made massive news last week when it announced that Tampa Bay Buccaneers quarterback Tom Brady will join its lead broadcast team once his playing days are over. 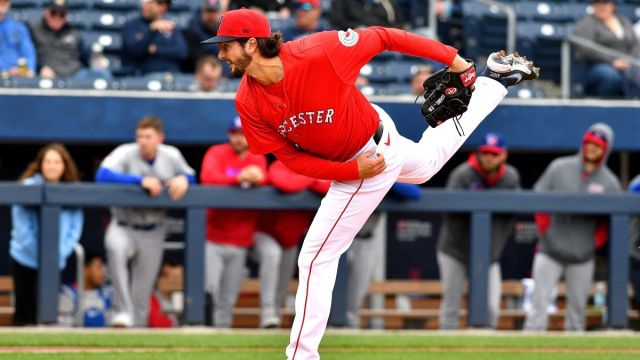 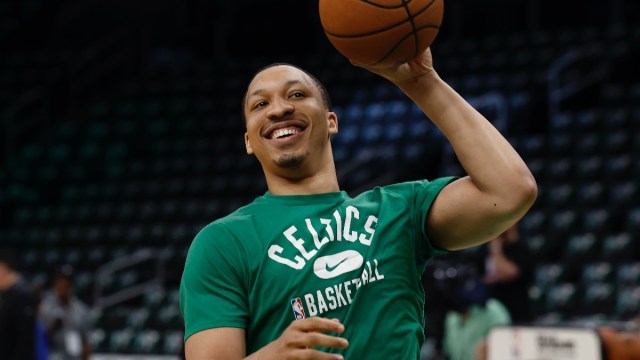