The New England Patriots announced Tuesday that former defensive tackle Vince Wilfork will enter the team’s Hall of Fame in his first year of eligibility.

With the news, many Patriots coaches, some of whom are former teammates of the dominant nose tackle, offered high praise for Wilfork’s sensational ability to dominate in the trenches during his 11 seasons in New England.

“There’s a teach tape here with the New England Patriots on how to play defensive line or defensive tackle, it’s going to have him on there,” Patriots defensive line coach DeMarcus Covington said. “He’s definitely a pillar in this defense. The legacy, he’s an example of what we want to be like on the football field.”

Jerod Mayo, who was drafted four years after Wilfork, played alongside the game-changing defensive lineman during their time together on the Patriots’ defense. Mayo, a linebacker by trade, marveled at how Wilfork took on multiple blockers on a routine basis to free up players like himself to make plays.

“It was unbelievable. Well deserved,” Mayo said. “Vince is a good friend. Obviously a Hall of Fame player now. You talk about a guy who could eat three blocks, like literally, and allow a young pup to come through and roam free.”

Wilfork, who won two Super Bowls with the Patriots along with earning five Pro-Bowl selections, was a critical factor in New England’s defense for years. Along with his dirty work along the line of scrimmage, Wilfork had a way of displaying an unlikely athleticism for a player with a 6-foot-2, 325-pound frame.

“Just one heck of a football player,” former Patriots teammate Troy Brown said. “I mean, he was athletic as heck for a guy his size, too. He could catch punts, do all that stuff, and ran well for a guy his size. An amazing athlete he was during that time. And you got to love Vince. Didn’t take any junk off anybody and really set the tone for that defense upfront.”

Details for Vince Wilfork’s Patriots Hall of Fame induction ceremony have yet to be announced. 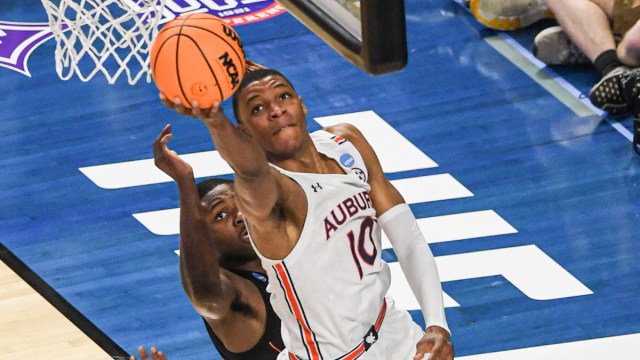 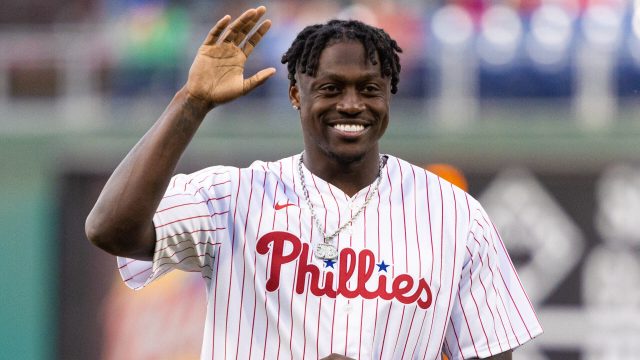