It’s no surprise a Tom Brady rookie card sold for $400,000, but can a one-of-one be worth much if a second copy also exists?

This second card is not a fraud and is another foil-stamped 2000 Fleer Showcase Masterpieces card. Both cards were authenticated at the major card-grading agencies ? one by Beckett Grading Services (or BGS), the other by Professional Sports Authenticator (PSA). This knowledge was known by the auction house, but the sale went ahead for the “one-of-one” card.

The buyer of the PWCC-listed card declined to speak about their decision to purchase the 8.5 grade (near-mint condition) Brady. Its initial list price at auction was $1,000 before eventually selling for $396,000 on May 19.

The Athletics’ Bill Shea spoke to Jesse Craig, PWCC?s director of business operations and Shea noted these types of situations, while rare, are not uncommon.

“We know of other instances of two 1-of-1 cards existing,” Shea said. “It’s rare, but it does happen. We have heard — but can’t confirm — that there are two Peyton Manning 1-of-1s out there from this same set. Another we’ve heard of is the 2003 Exquisite Collection Kobe Bryant 1-of-1 having a second copy. Again, we can?t actively confirm these with images.”

Brady memorabilia has sold for large sums of money, even while the Tampa Bay Buccaneers quarterback remains active. However, that did lead to a case where a sale was made void for Brady’s “final” touchdown pass.

Future memorabilia will likely be worth even more as Brady continues to break records in the NFL. 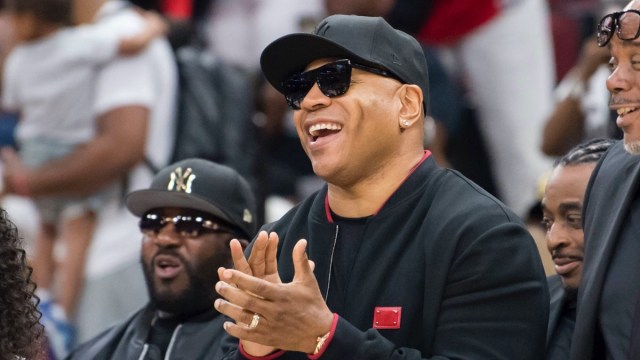 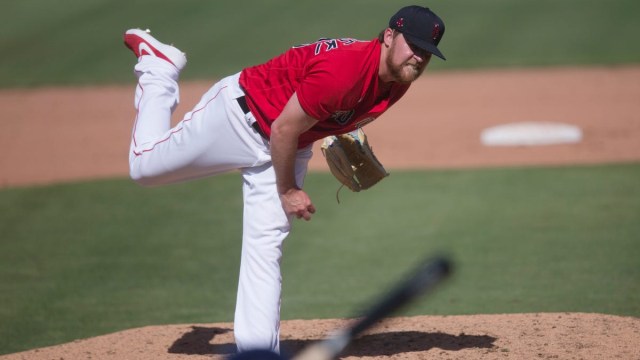