The Patriots and their fans should be encouraged by the rookie season put together by Mac Jones.

But if you ask one AFC scout, the 15th overall pick in the 2021 NFL Draft still has a lot of work to do.

ESPN NFL writer Jeremy Fowler recently spoke with coaches, executive and scouts around the league as he previewed the top six sophomore signal-callers heading into the 2022 campaign. In the case of Jones, one scout believes the Alabama product isn’t yet at a level of being a bona fide difference-maker for the Patriots.

“(Jones is) not a guy you win with because of him at this level yet,” the scout told Fowler. “The tight ends will have to produce and the running game. Win with defense, and let him manage the game.”

If the Patriots ultimately need to check those boxes unequivocally for Jones and the team to be successful, New England could be in trouble this season. Hunter Henry was New England’s only consistently productive tight end in 2021 and the Patriots experienced a slew of changes across their defense from a season ago. These could prove to be predominantly productive tweaks, but optimism probably should be tempered.

New England did provide Jones with a few more weapons over the offseason and maybe the Patriots’ new offensive coaching regime will be bolder with the 23-year-old than Josh McDaniels was. But as it stands, it’s tough to disregard that scout’s criticism of Jones. 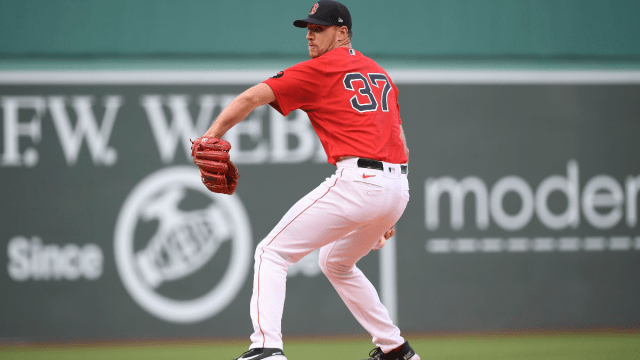 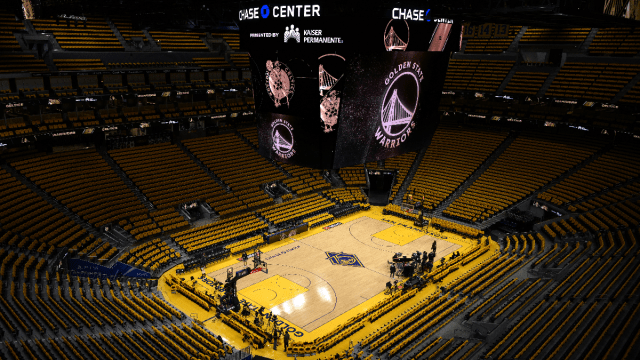