The Celtics probably aren’t going to make a blockbuster move this offseason. Ideas of Boston acquiring the likes of Bradley Beal or Kevin Durant are starting to feel more and more like pipe dreams.

That said, there might be a realistic transaction or two out there that could result in the C’s becoming a markedly improved team in the 2022-23 NBA season.

A potential trade of that variety is the acquisition of Luke Kennard, who reportedly is being shopped by the Los Angeles Clippers. Bill Simmons, a diehard Celtics fan and sharp basketball mind, clearly likes the idea of the five-year veteran taking his talents to Boston.

Kennard is set to make roughly $14.7 million in the upcoming season, so his base salary would fit under the $17.1 million trade exception the Celtics garnered as a result of the Evan Fournier deal. But outside of making sense from a financial standpoint, Kennard might be a great on-court fit with Boston.

The 26-year-old is coming off a 2021-22 season in which he shot nearly 45% from 3-point range, and he’s a 42.5% shooter from distance for his career. Furthermore, Kennard is an excellent free-throw shooter, he typically won’t get exposed on the defensive end and he was once college teammates at Duke with Jayson Tatum.

So yeah, it’s easy to understand why Simmons, and probably many other Green Teamers, want to see the Celtics make a run at Kennard. 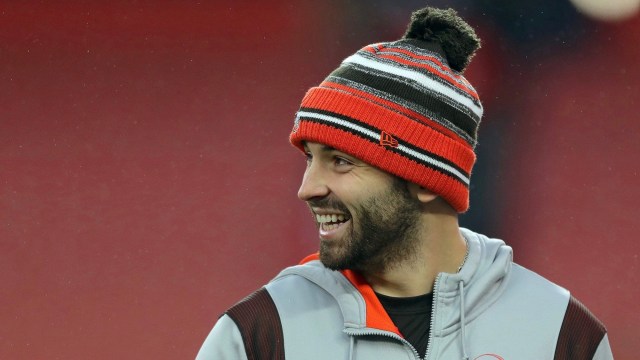 Baker Mayfield on Browns Reconciliation: “We're Ready to Move On” 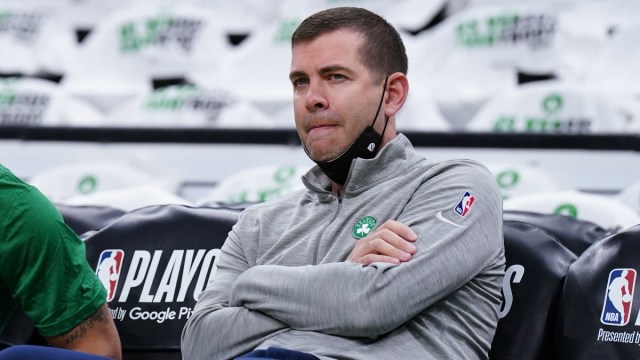