The polarizing pair is set to join the Saudi Arabian-backed renegade golf league, The Telegraph reported Wednesday out of London. The announcement will be made “imminently,” per the report, though the exact timetable is unclear. LIV’s inaugural tournament is set to begin Friday at Centurion Golf Club in London.

It’s highly unlikely either plays this weekend, but it’s probably worth noting Reed was a late withdrawal from the RBC Canadian Open, this week’s stop on the PGA Tour. Regardless, we should learn more next week, as both are in the field for the U.S. Open, and the USGA said Tuesday it won’t stand in the way of any qualified players competing — at least in the 2022 tournament.

Reed and DeChambeau instantly become two of the three or four best players on the new circuit. LIV’s biggest splash thus far was adding 2020 Masters champion Dustin Johnson, who alongside golf legend Phil Mickelson is the face of the new league.

Another interesting wrinkle from the Telegraph report is longtime face of the PGA Tour, Rickie Fowler, is close to being confirmed as a LIV competitor, which is something that has been rumored in recent weeks. 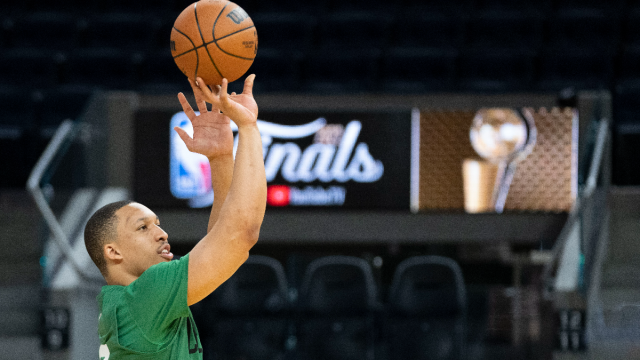 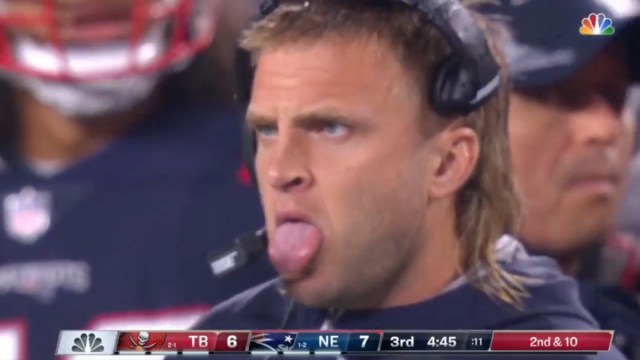