Could Dont'a Hightower Still Return To Patriots Before 2022 Season? Skip to content

FOXBORO, Mass. — Bill Belichick offered a rave review Tuesday of a player no longer on the New England Patriots’ roster.

Ahead of the team’s second open OTA practice, Belichick was asked whether third-year linebacker Josh Uche — whom the coach called a “big piece” of New England’s defense — could play a versatile role similar to the one Dont’a Hightower filled during his decade with the Patriots.

“I think it’s a stretch to compare most everybody to Hightower,” Belichick replied. “We’re talking about one of the best linebackers that’s ever played here.”

That’s an accurate assessment. Hightower was instrumental in three Super Bowl victories and was part of the Patriots’ All-Decade Team for the 2010s, and it raised an interesting question: Could the 32-year-old defensive co-captain make a delayed return to the only NFL franchise he’s ever known?

Hightower still is available, having gone unsigned through the first 2 1/2 months of free agency. But it’s unclear how the Patriots view him as a player at this stage of his career.

Last season, he started 15 games in his return from a COVID-19 opt-out, and his physicality made him an asset as a point-of-attack run defender. But teams were able to exploit his lack of speed and mobility late in the season, both in the run game and in coverage, where he earned the second-worst Pro Football Focus grade out of 80 qualifying linebackers.

The Patriots also gave Hightower fewer pass-rushing opportunities than he’d seen in recent seasons. Playing nearly 70% of his snaps as an inside linebacker, he finished with 1 1/2 sacks, four quarterback hits, one tackle for loss and 20 total pressures, down from 5 1/2, 13, eight and 35 in his Pro Bowl 2019 campaign.

If he did return, Hightower most likely would take on a reduced, more specialized role in a linebacking corps that coaches acknowledged needed to get faster and more explosive than it was in 2021.

It’s also not clear whether Hightower, who would be the oldest player in New England’s front seven, even wants to continue playing, or whether he’d be interested in a non-starting role. An April report from The Athletic’s Jeff Howe indicated he was “still figuring out what he wants to do” and “could take a while longer” before he makes a decision.

Belichick wouldn’t entertain a question about a potential Hightower return. Asked Tuesday whether he’d welcome the veteran back, he replied: “We’ll just talk about the players who are on the team right now.”

Super Bowl winner Jamie Collins also remains unsigned. With him and Hightower off the roster and Kyle Van Noy now with the Los Angeles Chargers, the Patriots are set to field a much younger linebacker group this season, with players like Uche, Raekwon McMillan, Mack Wilson, Cameron McGrone and Ronnie Perkins joining returning starters Ja’Whaun Bentley and Matthew Judon.

The Patriots currently are working through their spring practice schedule, which concludes in mid-June. They entered Wednesday with five open spots on their 90-man roster but less than $2 million in available salary cap space. 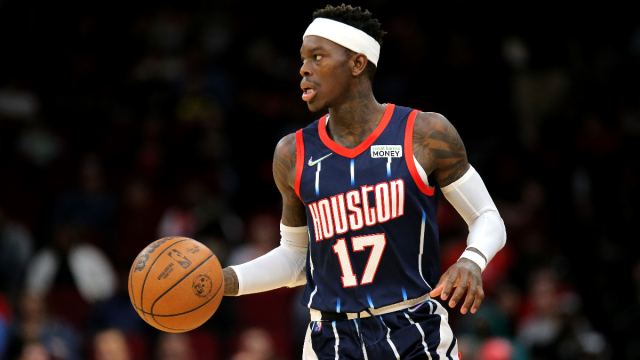 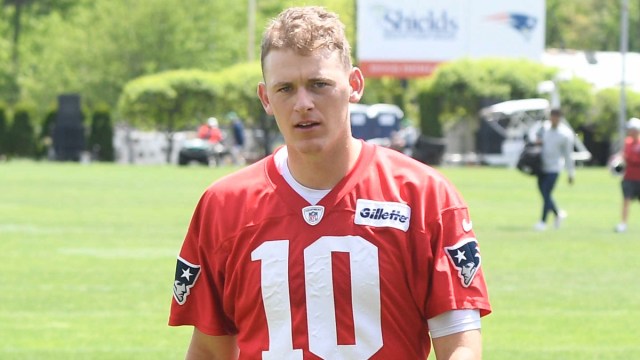