The Connecticut Sun now have lost seven straight games in Chicago as the Sky used a dominant first half to claim a 91-83 victory at Wintrust Arena on Wednesday afternoon.

ONE BIG TAKEAWAY
The Sun didn’t seem overly engaged to start and it helped the Sky have their way on the offensive end. Candace Parker and Chicago shot 80% from the field in the first quarter while assisting on eight of their 12 made baskets. It helped the hosts double up the Sun, 32-16, in the opening 10 minutes as Connecticut went 1-for-7 from long range to start.

The scorching-hot Sky turned that into a 55-33 advantage at the half as Chicago converted 83% of its shot attempts (20-for-24) while hitting seven of its nine shots from long range. The hosts finished the first half with 16 assists on those 20 makes all while Connecticut couldn’t find its groove on that end (12-for-40 from the field).

Chicago’s 21 turnovers did help Connecticut hang around as the Sun cut their deficit to 10 with 3:16 left before again cutting it to seven in the final minute. But ultimately the first-half disparity was too much for the Sun to overcome.

STARS OF THE GAME
— Parker made her presence known early and often as she scored 14 first-quarter points on a trio of 3-pointers (5-for-6 from the field). The WNBA All-Star finished just shy of a triple-double with 25 points (7-for-11), 11 rebounds and seven assists.

— Jonquel Jones was Connecticut’s leading scorer as the reigning WNBA MVP finished with 24 points, 13 of which came in the second half. Jones added 11 rebounds (seven offensive) to go with five steals, two assists and two blocks.

— Sun forward Alyssa Thomas was impactful, as well. She scored 16 of her 23 points (8-for-15) in the second half to go along with five rebounds and four assists.

WAGER WATCH
The Sun may have made bettors sweat with their fourth-quarter run, but ultimately the Sky were able to cover the two-point spread, according to DraftKings Sportsbook. Chicago entered Wednesday’s contest 2-6 against the spread at home despite its now 7-2 record at Wintrust Arena.

ON DECK AT NESN
The Sun will return to action Sunday against the Washington Mystics with tip set for 1 p.m. ET on ESPN2. Connecticut will next play on NESN+ on Tuesday night with their contest against the Dallas Wings scheduled for 8 p.m. ET. 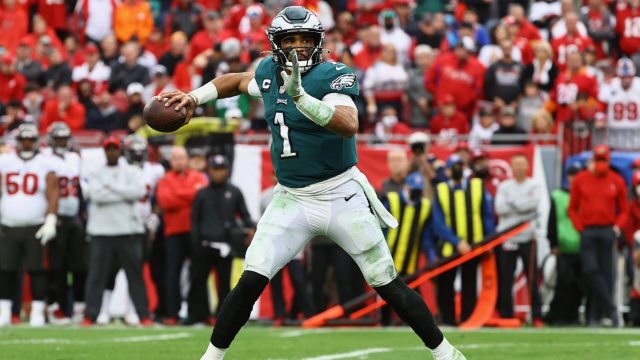 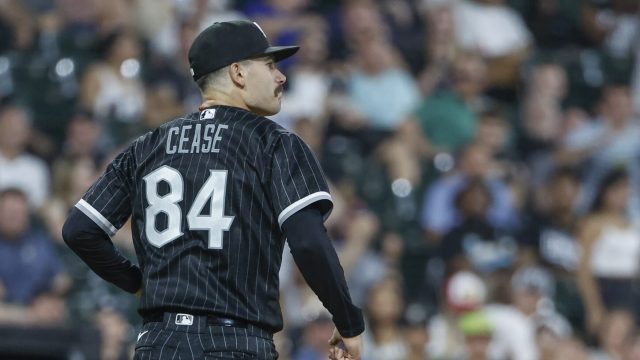