Jarren Duran has a gift that one of the best hitters in all of baseball covets.

J.D. Martinez has made it clear to Duran that he’s envious of his speed. The 25-year-old’s wheels were on full display Saturday night when he stole two bases in the Boston Red Sox’s 4-2 win over the Cleveland Guardians. Duran was all over the base paths in the middle game at Progressive Field, as he paced the Red Sox with four hits, including a double.

While Duran obviously is aware of the threat he can be with his feet, it’s only natural for trepidation to creep in. No player wants to run his team into outs, especially one who’s trying to prove he’s worthy of a long-term roster spot. But any time the hesitancy starts to build too much, Duran calls on a memorable comment from Martinez.

“I remember J.D. told me, ‘If I had your speed I would be stealing all the time,'” Duran told reporters, per The Boston Globe. “So I think about that when I get kind of hesitant, like, ‘Well, J.D. says he would have stole so I should probably steal some.'”

Duran will try to add to his stolen base total Sunday when the Red Sox and the Guardians wrap up their three-game series in Northeast Ohio. NESN’s full coverage of the finale begins at 12:30 p.m. ET. 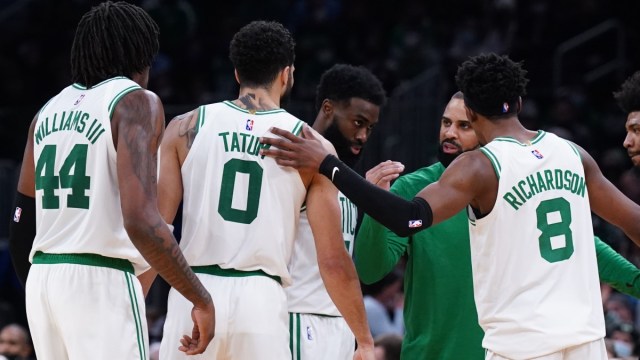 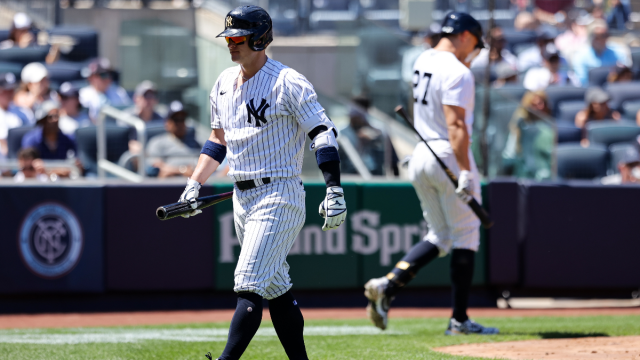