The Celtics just didn’t have it coming out of the gate Monday night in Game 5 of the NBA Finals against the Warriors, something Boston head coach Ime Udoka can’t quite explain.

Boston fell behind early to Golden State and, much like fans have seen all season, struggled to hit 3-pointers while playing desperate basketball for the first 12 minutes.

“Yeah, hard to explain that start. I mean, we lacked the physicality early,” Udoka told reporters after the game, as transcribed by ASAP Sports. “They took the fight to us a little bit early. We were struggling to finish in the paint. So that was pretty evident early on.”

While the Celtics were able to get into a groove in the second half, they ultimately fell 104-94 and now face elimination as the NBA Finals shifts back to Boston for Game 6. Udoka thinks fatigue, coupled with the slow start and getting too caught up with the officiating, led to the Game 5 demise.

“I think the second, 24-23 in the second, we kind of got back into it to get it close enough at halftime. Obviously, we had the third quarter,” Udoka said. “Then the fatigue could have played a part in the fourth.

“Poor start overall. That’s hard to explain that, why that is. But we got back in. Turnovers, missed free throws, some of the things obviously, a little bit talking to the refs too much didn’t help us in the fourth. But the start is hard to explain. We were guarding well enough. They had 27. For the most part they had 19, 17, with a few minutes left, but our offense was stagnant, unaggressive.”

The Celtics certainly won’t be able to play the way they did Monday in Game 6, and it will be no easy task with a “livid” Stephen Curry on the Warriors roster.

Boston will try to stave off elimination at TD Garden on Thursday night. Tipoff is set for 9 p.m. ET. 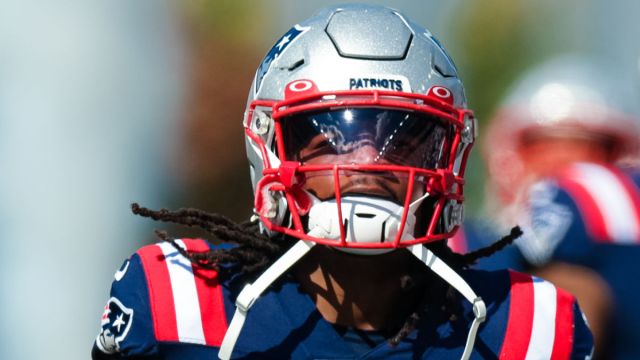 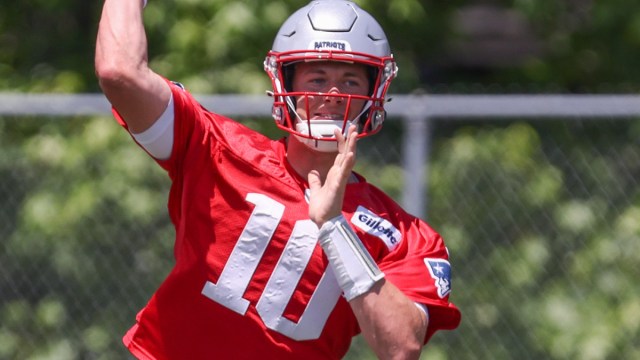