With a boisterous crowd behind them for Game 3 of the NBA Finals on Wednesday, Marcus Smart felt the Boston Celtics get a lift from their home fans.

Smart saw the crowd make an impact in another way, too, as the Celtics guard thinks the passionate Boston fanbase in attendance may have crept inside the head of Draymond Green.

Green became public enemy No. 1 for Celtics fans after the longtime agitator for the Golden State Warriors wreaked havoc on the court in Game 2, including getting into scuffles with Jaylen Brown and Grant Williams.

The Celtics fans threw jeers at Green all night, including some of the obscene variety, as Green turned in a putrid showing in Golden State’s 116-100 Game 3 defeat by totaling a mere two points, four rebounds and three assists in 35 minutes before fouling out in the fourth quarter.

While Smart thought Green got caught up in the raucous atmosphere, he didn’t think it was 100% the reason why Green was off his game.

“When you’ve got an environment like last night, it’s kind of hard not to feed off the energy,” Smart told reporters, as transcribed by ASAP Sports. “It was electrifying. It was chaotic. It was perfect for the timing of it.

“I definitely think it may have affected Draymond in some way, but we all know Draymond feeds off that as well. It’s kind of hard to say how much of an effect it really had on him because he embraces that. That’s who he is. He takes that on and he uses that to fuel him. But as a competitor, it don’t matter what side you’re on, home or away, when the energy is like that, you definitely feel it and you take it on and you let it fuel you.”

Klay Thompson isn’t worried this will turn into an ongoing slump for Green. Thompson said he expects Green to bounce back in a big way for Friday’s 9 p.m. ET tipoff for Game 4 by continuing to just play the way he always has.

“All of us are human,” Thompson said, per ASAP Sports. “We’re not immune to a bad night or two. I know one thing for sure is that we respond like champions. I know Draymond will come out and play his typical brand of ball that’s very physical, fast-paced, talking trash and just being the money Green that ‘Dub Nation’ loves so much and has brought us to heights that the franchise has never seen before.” 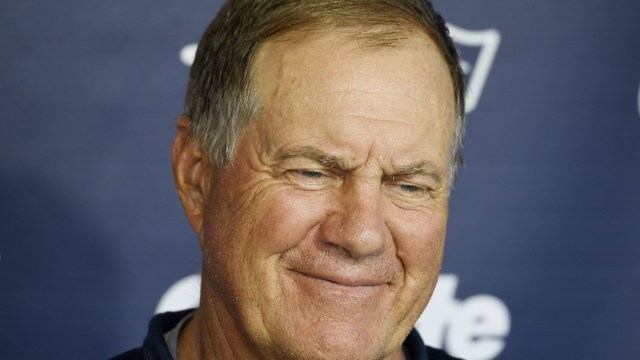 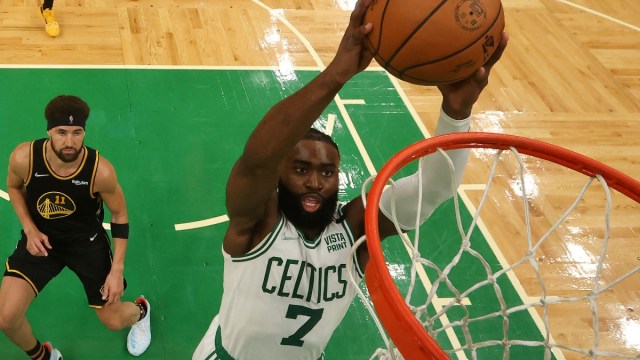