It feels as though the New England Patriots are always looking to add to their team in some facet.

With the start of training camp just over a month away, could the Patriots go an unconventional route and add players from the USFL to create positional competition leading up to the season?

Bleacher Report’s Alex Ballentine could see that happening, as he believes two wide receivers from the USFL could be potential fits for the Patriots.

One of them is Victor Bolden Jr. of the Birmingham Stallions. Bolden Jr. has some NFL experience as he signed with the San Francisco 49ers as an undrafted free agent in 2017. After his first pro season, Bolden received a four-game suspension for violating the league’s policy on performance-enhancing substances before spending time on the Buffalo Bills and Detroit Lions practice squads.

Bolden’s stint with the Lions has a Patriots connection as Matt Patricia was the head coach of Detroit when Bolden was there.

The other receiver Ballentine singled out in New Jersey Generals’ KaVontae Turpin has a similar skill set to Bolden. The slender 5-foot-9, 155-pound Turpin, who has plenty of speed, leads the USFL with 540 receiving yards to go along with four touchdown receptions.

Turpin can serve as a returner as well. The former TCU product had the only punt return for a touchdown going into the final week of the USFL regular season.

The 25-year-old Turpin had an off-the-field issue in 2018 when he was arrested for assault on a family member with bodily harm and was subsequently kicked off the TCU football team.

The Patriots extending an offer to either Bolden or Turpin seems unlikely, especially since they already added a receiver to their depth chart last week. But if one of the wideouts does wind up at Patriots training camp, they will certainly be a longshot to make the roster. 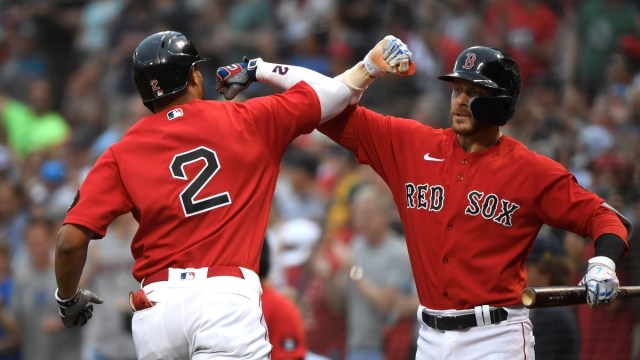 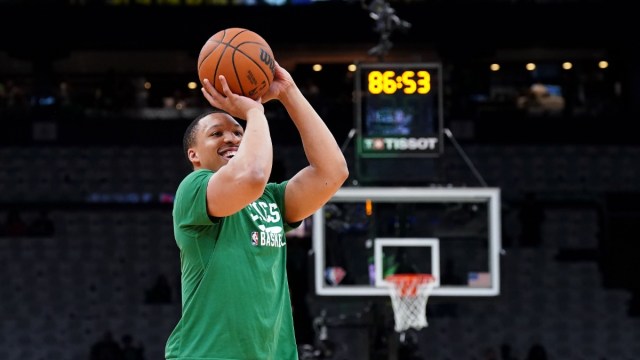