Red Sox Calling Up Two Players From Triple-A For Series Vs. Blue Jays Skip to content

Before the Boston Red Sox begin a three-game set with the Blue Jays on Monday, they’ll make a couple tweaks to their roster with Tanner Houck and Jarren Duran unable to play in Toronto due to vaccination status.

The first move was one that was expected, as the Red Sox will go with Connor Seabold on the mound to start the series opener against the Blue Jays. The right-hander has thrown well at Triple-A Worcester this season, posting a 5-1 record along with a 2.09 ERA and 51 strikeouts in 51 2/3 innings pitched.

Seabold’s opportunity came about with Garrett Whitlock and Nathan Eovaldi still not ready to rejoin the starting rotation as they continue to recovery from injuries. Red Sox manager Alex Cora told reporters following Boston’s 8-3 win over the Cleveland Guardians on Sunday that he opted to go the traditional route with Seabold rather than taxing the bullpen.

“We’re going to start him tomorrow,” Cora said, as seen on NESN postgame coverage. “Think it makes sense with where we’re at bullpen-wise.”

Seabold made just one start with the Red Sox last season, throwing three innings of two-run ball against the Chicago White Sox.

Along with Seabold, the Red Sox will also call up infielder Yolmer Sánchez as they make a trip north of the border. Sánchez is batting .253 with eight home runs and 29 RBIs in 68 games with the WooSox this season. Sánchez won a Gold Glove with the Chicago White Sox in 2019.

Cora said the plan is to put Sánchez in the lineup during the series finale against the Blue Jays and give Trevor Story the day off.

The Red Sox and Blue Jays kick off things on Monday with first pitch scheduled for 7:07 p.m ET. You can catch the game, plus an hour of pregame coverage, on NESN. 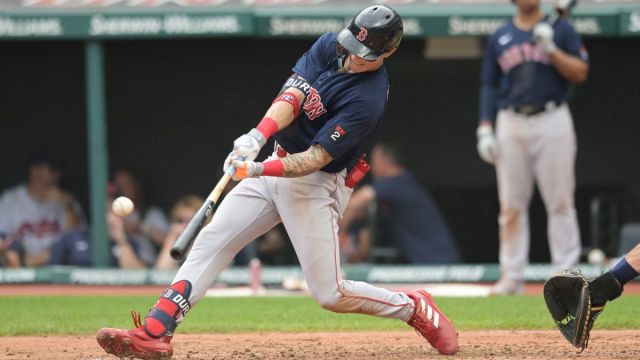 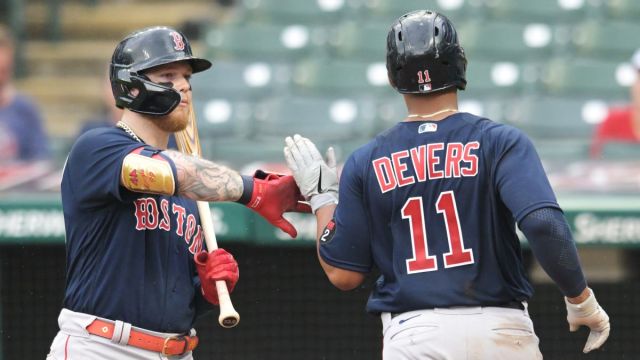