The Boston Red Sox made too many mistakes Thursday in a 4-3 loss to the Oakland Athletics at Fenway Park.

There were miscues on both sides of the diamond, but the defensive errors proved more prominent.

The first of a few mistakes came in the third inning, when Trevor Story flailed at a pop-up in the shallow outfield and missed while Jarren Duran stood a few feet away and appeared to have a much easier play on the ball.

“We didn’t make a play on that fly ball,” Red Sox manager Alex Cora told reporters, as seen on NESN’s postgame coverage. “Duran needs to take charge on that one. We didn’t make that play and then from there they scored the runs.”

The play can be chalked up to miscommunication, as a rookie likely did not want to call off a veteran charging hard.

The Red Sox skipper left everyone over the pitcher, a rule that’s always in effect.

“It just kind of drifted on me,” Story told reporters, as seen on NESN’s postgame coverage. “The wind was a little more than I thought, I guess, above the stadium. I just kind of misjudged it a little bit.”

Rafael Devers also made a key mistake, letting a ball go right through his legs to score Athletics outfielder Seth Brown, which ended up being the game-winning run. Brown reached second on a passed ball by Christian Vázquez.

— The Red Sox started multiple rallies but were 1-for-14 with runners in scoring position.

— Boston left 13 runners on base, tied for a season-high.

— J.D. Martinez had a three-hit performance, bringing his average up to .351.

— Jarren Duran had a strong showing, with a bunt single, a double and an impressive catch jumping against the Green Monster.

— The Red Sox will play the first game of their three-game series against the St. Louis Cardinals on Friday night. First pitch is scheduled for 7:10 p.m. ET following an hour of pregame coverage, and you can watch it all on NESN. 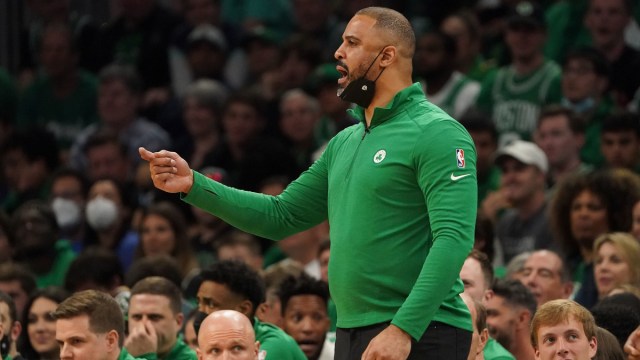 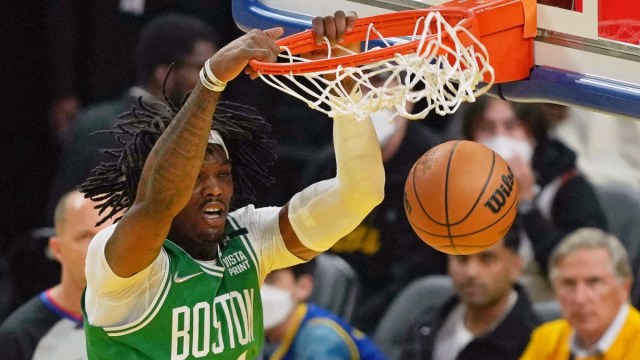