Ceddanne Rafaela’s stock continues to surge after a streak of stellar performance’s from the Boston Red Sox prospect with the Sea Dogs.

Rafaela was promoted to Double-A from the High-A Greenville Drive and made his debut on June 7. Since then, the 21-year-old’s stock has continued to increase to where he is now the No. 27 prospect on MLB Pipeline rankings and the No. 14 prospect on Sox Prospects. 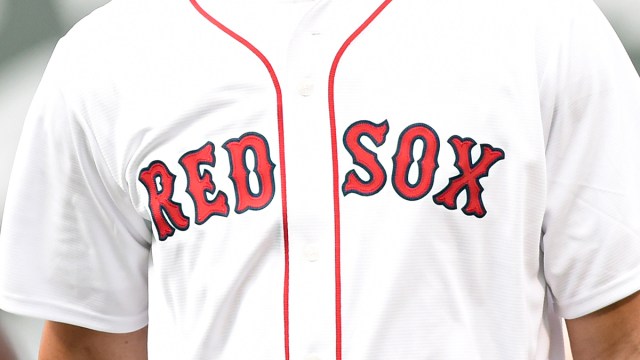 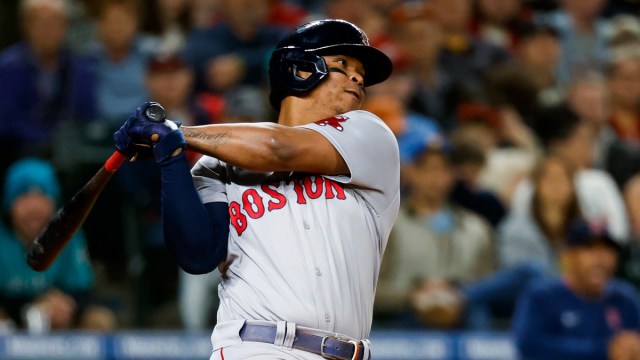