Alex Rodriguez Details How He, David Ortiz Helped One Another Skip to content

David Ortiz and Alex Rodriguez were enemies on the baseball diamond as members of the Boston Red Sox and New York Yankees, respectively. But off the field, they were anything but.

The former Yankees third baseman recently spoke with The Boston Globe’s Chad Finn as Ortiz prepares to be enshrined in the Baseball Hall of Fame on Sunday. The two spent many games playing against one another in Major League Baseball’s biggest rivalry, but Rodriguez shared how the two helped one another off the field.

“When he would come to New York at the height of the rivalry, he would come to my house and have dinner, and when I struggled, he would give me batting lessons and talk about the mental side,” Rodriguez told Finn. “And then years later, when he got a little bit overweight and he struggled, I basically went in to his house, looked in his fridge, and sat down and helped him change his complete diet.

“We thought the Red Sox might be on the verge of releasing him (in 2010), and he was starting to think about playing somewhere else and getting his career back on track.

“So throughout our careers, it’s been very back and forth about how we helped each other out.”

Who would have ever thought?

The two enjoy taking jabs at each other while part of the FOX broadcast during MLB’s postseason, but it’s clear their friendship started well before their baseball careers ended. 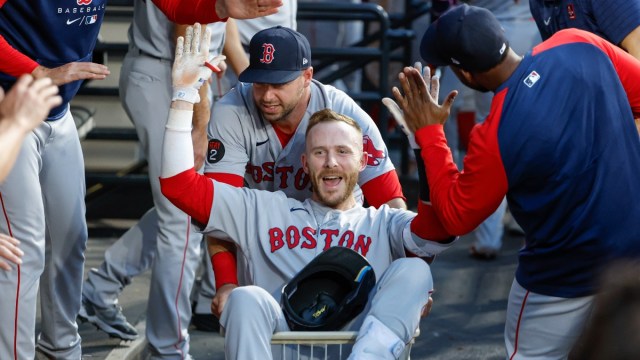 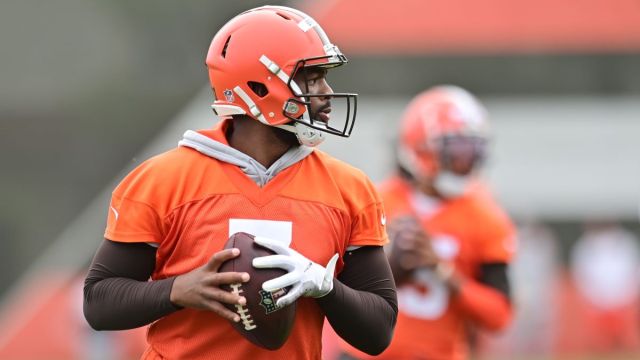