The Red Sox finally got back in the win column and snapped their five-game losing streak Monday night.

Boston defeated the Cleveland Guardians 3-1 at Fenway Park after getting swept by the Toronto Blue Jays in a series that included an embarrassing 28-5 loss. Despite losing two out of three to the New York Yankees prior to the Red Sox’s three games against the Blue Jays, Alex Verdugo said the team went into Monday’s game with a fresh mindset.

“It’s a Monday, the start of a new week, and the mindset was that what happened in the past happened,” Verdugo, who delivered a key hit in Monday’s win, told reporters after the game, per MLB.com. “We’re still at .500. We’re still (close) in the Wild Card, I believe. Hey, boys, let’s go, let?s start now. We get that these last two weeks have been (bad), but we’ve got to keep playing.

“You can’t just pout about it, cry about it, or worry about what happened last week. No, let’s keep playing, let’s play today, let’s give ourselves our best chance to win and put us in a good spot.”

The Red Sox have a lot of ground to make up in the American League East standings as they sit 17 games back of the first-place Yankees and 2 1/2 behind for the third wild card spot.

There’s still plenty of baseball left to be played, but the Red Sox certainly would benefit from turning things around and stringing together quality wins.

Boston returns to action Tuesday night for its middle game against Cleveland at Fenway Park. First pitch is set for 7:10 p.m. ET and you can catch all the action, including David Ortiz’s pregame ceremony at 6:30 p.m., on NESN beginning at 6 p.m. 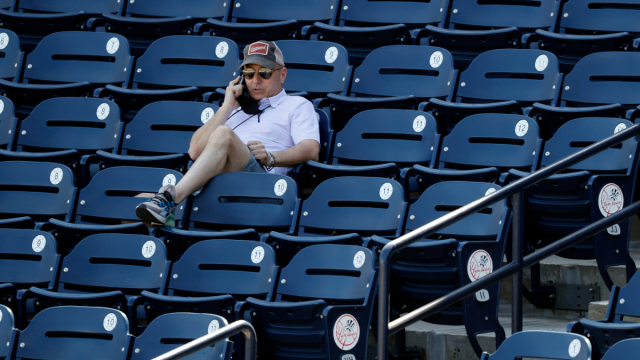 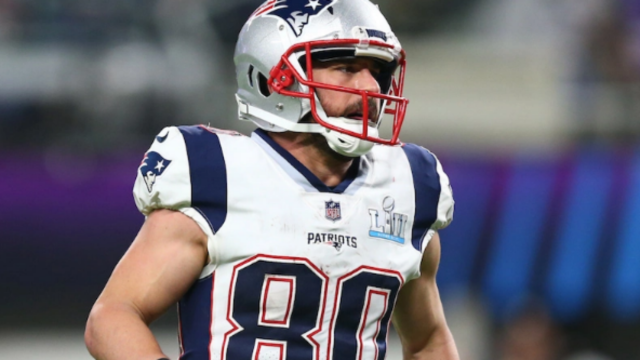