The Boston Bruins were busy on the first day of NHL free agency, but what’s on the minds of fans is the future of a fan favorite.

Boston general manager Don Sweeney has expressed cautious optimism regarding David Krejci’s return to the Bruins. He’s noted talks have been there with the 36-year-old center, and the Bruins GM gave an update in his Wednesday news conference.

“We’ve had numerous discussions throughout the day, going to try to continue to find some common ground there,” Sweeney said, as seen on NESN. “Remains positive but I just don?t have a clear cut answer for you.”

Krejci, a 15-year Bruins veteran, played last season in his native Czech Republic. He never filed retirement papers, opening the door for a return to the NHL.

“David’s recently indicated in terms of where he’d like to be,” Sweeney said. “I don’t think there’s a level of urgency. Obviously, the sooner you get these things to, if you can, a closure, then the better off you’ll be. Ideally, yes, I’d like an earlier timeline and everything.”

Krejci’s return would be a much-needed one as Brad Marchand is expected to miss the beginning of the season after undergoing successful hip arthroscopy and labral repair on both hips. It also would address the need for a second-line center, something the Bruins didn’t have last season.

The Bruins will need as much offense they can get, which is why they traded for Pavel Zacha from the New Jersey Devils, and Krejci’s potential return would help boost that effort as well. 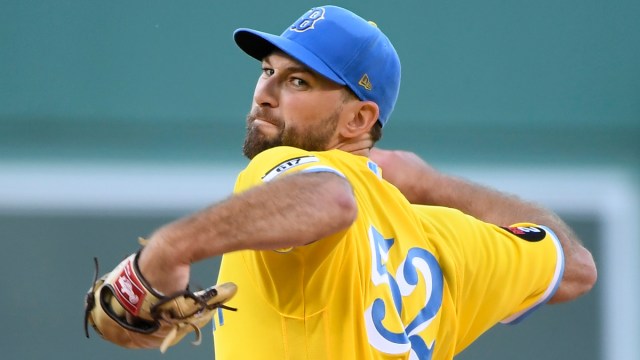 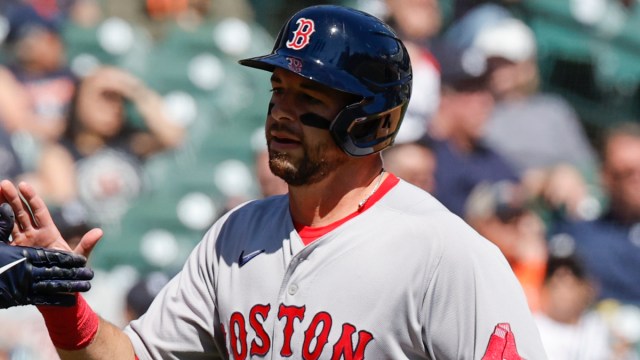