The Bruins on Friday made their first pick of the 2022 NHL Entry Draft.

Boston, with the 54th overall pick in the second round, selected center Matthew Poitras.

Poitras played in the OHL last season and amassed 21 goals and 29 assists in 68 games with the Guelph Storm. He has a lot of upside as a middle-six player despite not being the fastest skater.

Although the numbers won’t wow you, Poitras is a prospect that you do not want to miss. He is incredibly hard working with a well-rounded skill set that he utilizes effectively in all three zones of the ice. Defensively, his work ethic matched with his high-level knowledge of the game allow him to anticipate opponent’s decisions and force turnovers. It is somewhat challenging to project if Poitras is going to end up being a star at the next level, but his complete set of tools and work ethic make it easy to see him as a sure fire NHLer with lots of two-way upside.

The Bruins have five other picks on the final day of the draft. 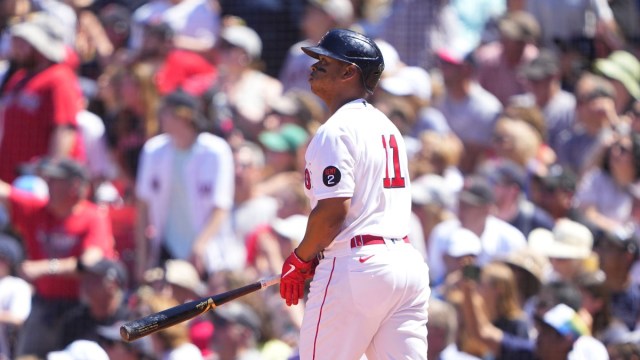 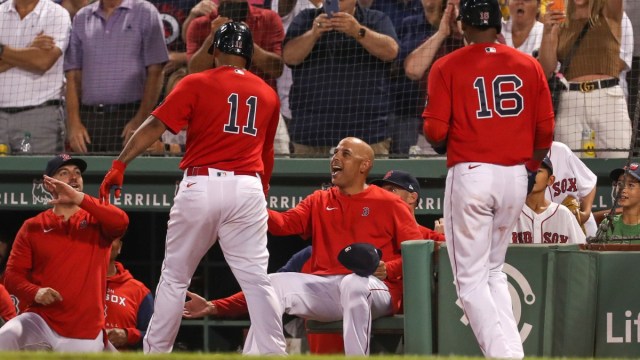