The Bruins added some more forward depth during the first day of NHL free agency.

Boston agreed to a two-way deal with Vinni Lettieri, the Bruins announced Wednesday.

To read about the other signings from Day 1, click here.

Lettieri played games with the Anaheim Ducks between the 2020 and 2022 seasons after spending his first two NHL seasons with the New York Rangers. The speedy forward has just 82 games of NHL experience and amassed seven goals and 11 assists over that span.

The 27-year-old racked up 10 points in 31 games for Anaheim last season.

Lettieri’s speed certainly will be a welcome addition to the organization, and he could have a chance to crack Boston’s roster to begin the season with Brad Marchand likely sidelined after undergoing surgery on both of his hips.

But he likely will begin the year in Providence and he without a doubt will make the P-Bruins a better, faster team. 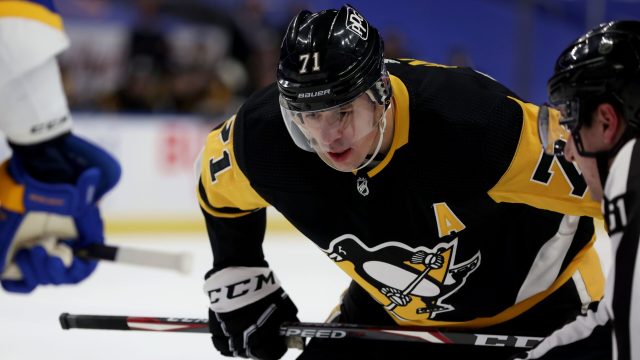 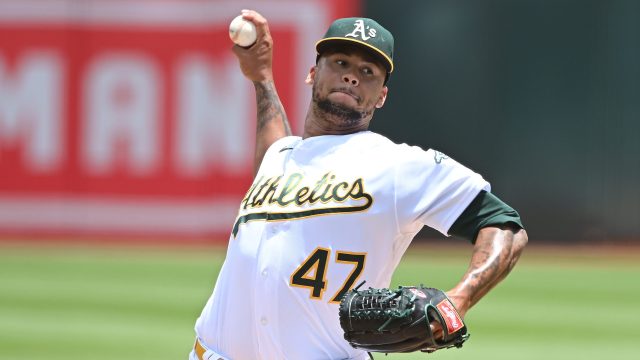