Josh Allen and the Buffalo Bills enter the 2022 NFL season with higher expectations than perhaps any quarterback or team in the league.

That’s reflected in the betting market, too, where not only is Allen the favorite to win the 2022 NFL MVP, but Buffalo also has the shortest odds to hoist the Lombardi Trophy as Super Bowl champion.

It’s easy to see why, too. The Bills might have the NFL’s most talented roster, and Sean McDermott is now one of the longer-tenured head coaches in the NFL. He has had time to leave his mark on Orchard Park. Furthermore, the AFC East might be down this season, and of course, just having Allen makes them a threat.

But there’s one important thing to keep in mind when looking at Allen and the Bills offense in 2022. The big question will be whether Buffalo can keep rolling without offensive coordinator Brian Daboll. He parlayed his wildly successful run in western New York into the head coaching job with the Giants.

Now, an AFC East coach wonders whether Allen might hit some speedbumps without his press-box guru.

“It will be interesting to see if that changes things because I think Brian did a really good job,” a rival defensive coach told The Athletic. “I think he controlled it as much as Josh did. I don’t want to say Josh is going to be on his own, but I’m not sure he totally has that command yet.”

It’s certainly a fair question, but there is at least continuity and familiarity. Former NFL quarterback Ken Dorsey, who was Buffalo’s passing coordinator and quarterbacks coach last season, was elevated to offensive coordinator after Daboll left. He’s been with the Bills since 2019, and Allen did see the highest improvement in quarterback rating of any QB in the league during Dorsey’s first season (2019) with the team. For what it’s worth, the 2019 campaign was Daboll’s second running the offense in Buffalo.

“A lot of credit in (Allen’s progression) should go to Brian Daboll,” NFL draft analyst Mel Kiper Jr. is quoted saying in a 2021 ESPN.com profile of Allen. “Brian has given Josh the confidence, the latitude to go out and run the team the way he sees it in conjunction with the plays he’s calling. He’s worked to develop Josh into a quarterback who can take shots deep but also be patient enough to keep the chains moving.”

The hope in Buffalo is the impact Daboll made on Allen is lasting and stays with the QB even after the separation. That one quote from the rival coach isn’t the prevailing thought, either; Allen ranked fourth among all NFL quarterbacks in The Athletic’s rankings with a clear “Tier-1” grade.

But it’s certainly something to keep in mind, especially early in the season. 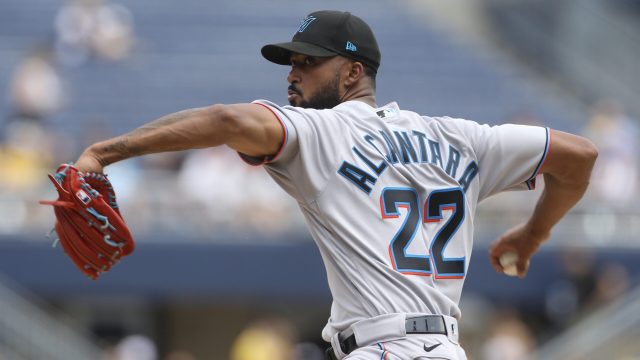 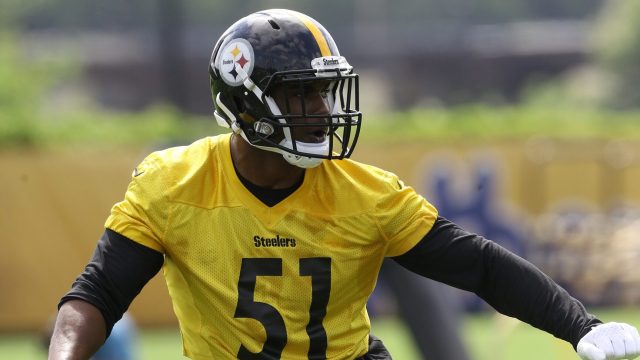 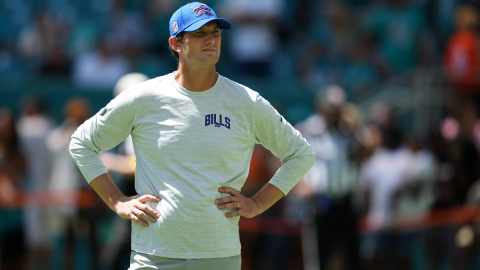