It’s been an ugly July for the Red Sox, to say the very least.

Boston fell to 6-16 this month after an 8-3 loss to the Cleveland Guardians on Tuesday night at Fenway Park. Nothing seems to be going the Red Sox’s way, and a lack of quality starts from their pitchers and the struggles at first base are at the front of their issues.

Tuesday’s loss dropped the Red Sox to 49-49 on the season and last place in the American League East division, a half-game behind the Baltimore Orioles.

It’s an unfamiliar position for Boston, who came within two wins of the World Series last year, and it’s something that hasn’t happened since July 25, 2015.

The Red Sox had the same record after 98 games when John Farrell was the manager of the team. In fact, the entire team looked a bit different. Check it out:

The Red Sox try to get back in the win column Wednesday night when they continue their series against the Guardians. First pitch from Fenway Park is set for 7:10 p.m. ET and you can catch all the action beginning at 6 p.m. on NESN. 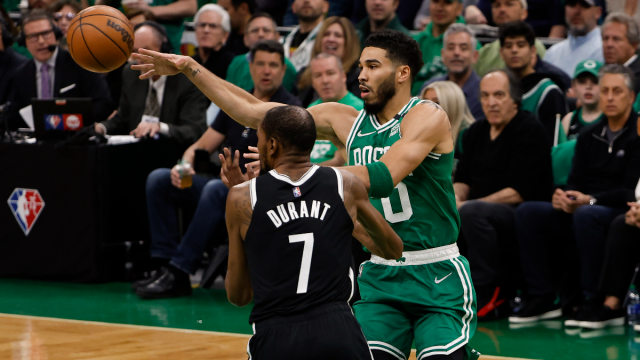 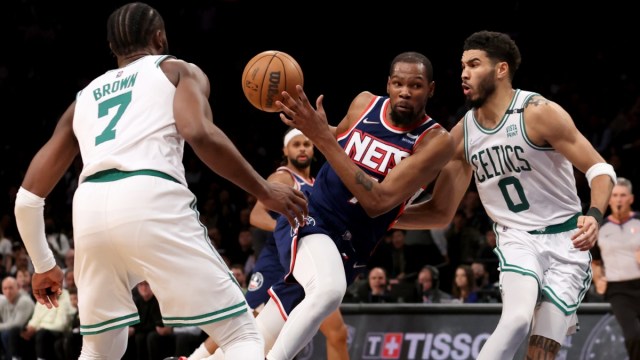