Who exactly is Ceddanne Rafaela?

It’s a question some Red Sox fans probably are asking themselves this season as the 21-year-old prospect starts to garner national attention amid a breakout campaign. And those same fans might be interested to learn scouts have compared Rafaela to a current Boston player: Kiké Hernández.

The Athletic reached out to nearly 20 scouts after the All-Star Futures Game rosters were announced last week to learn more about this year’s participants, including Rafaela, and it appears the Curaçao native is drawing praise for the versatility he’s shown in the minors.

Here’s what The Athletic’s Maria Torres and Zach Buchanan wrote about Rafaela in a piece published Wednesday, after talking with the aforementioned scouts:

It has been a breakout year for Rafaela, who hadn’t shown much impact at A-ball and below and now has a .941 OPS and 16 home runs between High A and Double A. Expecting that kind of production in the big leagues would be a stretch, but scouts see Rafaela becoming a valuable and versatile player in the mold of current Red Sox utility man Enrique Hernández. Rafaela is small — only 5-8 — but he can run, evidenced by 19 steals and seven triples. He’s contact-dependent, with a 22 percent strikeout rate counterbalanced by a piddling 4.5 percent walk rate, and evaluators expect he won’t keep up this production as he gets to the higher levels of the minors. But he plays all over the diamond, which will make him a valuable big-leaguer.

Ceddanne Rafaela, who signed with the Red Sox as an international free agent in 2017, entered the organization as a utility infielder before adding outfield to his résumé in 2021. He’s now flashed elite glove work at multiple positions in addition to making significant strides at the plate.

It’s clear Rafaela’s stock is rising, although it’s somewhat difficult to project his ceiling given how drastic his offensive turnaround has been this season at High-A Greenville and Double-A Portland. His biggest asset ultimately might be his defensive versatility, which definitely plays into the Hernández comparison.

SoxProspects.com currently ranks Rafaela the No. 8 prospect in the Red Sox system. Baseball America added him to its Top 100 Prospects list, at No. 84, as part of a midseason update released Monday. 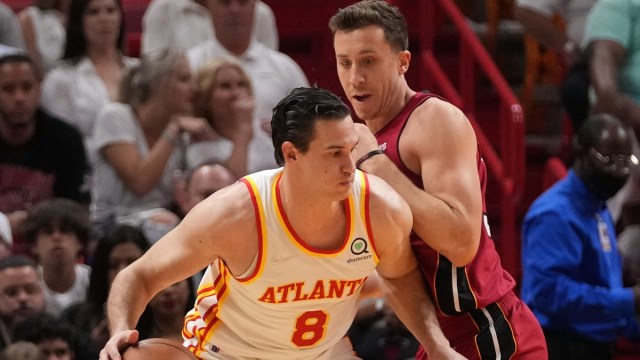 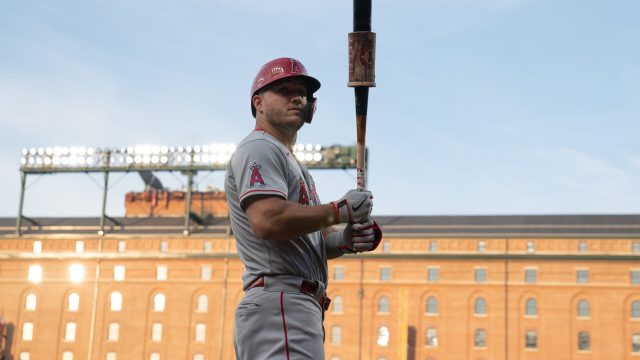