The Boston Celtics did not get the result they hoped for in their first Summer League game against the Miami Heat on Saturday, but a trio of players made their mark in the losing effort.

“Good athlete, good size, can pass, can find his teammates, get downhill, finish at the rim, can really defend, competitive,” Sullivan said, as transcribed by Heavy.com. “So, really just getting to know him a little bit and seeing his progression from last year in Summer League to this year and seeing where he’s at. I’ve really liked what he’s done so far.”

The talented guard reportedly has impressed in scrimmages and is now garnering attention in game action.

“Begarin, who played last season for Paris Basketball of the French LNB Pro A league, finished the afternoon with 13 points and six rebounds,” Celtics.com’s Marc D’Amico wrote Saturday. “He started and attacked the basket at a higher rate than any player in the game, finishing with nine free throws on 10 attempts, both of which were game highs. He also threw down a loud, one-handed alley-oop during the third quarter of the contest to bring Boston’s fans to their feet.”

While Begarin did most of his damage attacking the rim, he had some assistance on the perimeter as well, from a player with slightly more NBA experience.

“Matt Ryan, who played last season on a two-way deal with Boston, led the team in scoring with 15 points,” D’Amico continued. “He connected on four of his eight 3-pointers on the day.”

The last player to put a stamp on the contest was at a position of need. Boston is reportedly looking for a big man to round out their roster. It turns out, they might have some internal options.

“Boston?s starting center, Mifondu Kabengele, also put forth a strong effort,” D’Amico said. “He tallied 14 points on only seven shot attempts to go along with six rebounds and three assists.”

The six-foot-nine, 250-pound former first-round pick might be coming into his own, and provide depth for a team in need of help under the rim. 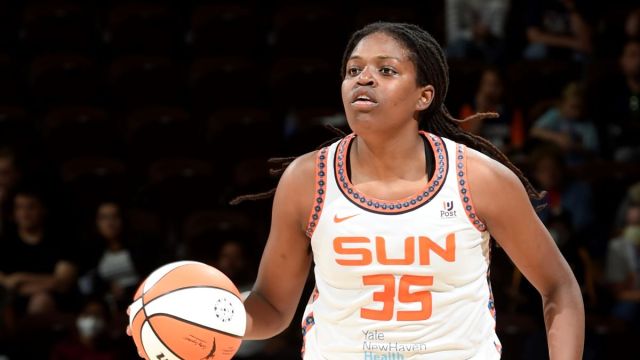 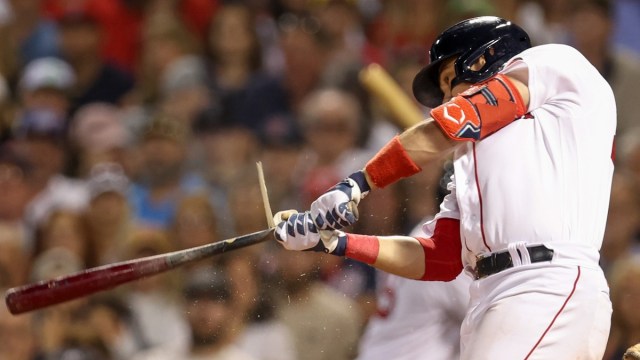