Brayan Bello had one of his best outings despite only making it through four innings.

The Boston Red Sox lost to the Minnesota Twins on Monday in the first of the three-game series, dropping the tilt by a score of 4-2 despite having a 2-0 lead at one point.

Bello got into a jam in the fourth inning but was able to pitch himself out of it. Unfortunately, the 29 pitches he had in the inning seemingly marked the end for him as the Red Sox starter would leave the game in the fifth inning with no outs and two men on base as they’d eventually score.

For more, check out the video above from “Red Sox Final,” presented by Aspiration. 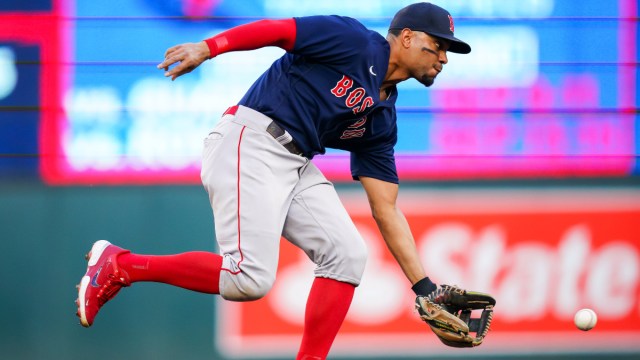 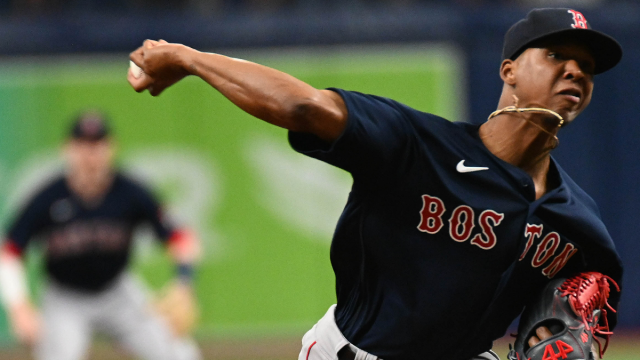