He spoke highly of Hiedeman after a stellar performance in the regular-season finale. She recorded 15 points on 4-of-8 shooting from beyond the arc, along with five assists and five rebounds. Her ability to get going was evident over the course of the victory.

Miller reflected on Hiedeman’s performance and discussed some possible WNBA Most Improved Player award candidates, which included the guard.

“I know people are talking about Most Improved and are talking about number one draft picks in this league as most improved. Come on,” Miller said, per team provided audio. “But when you talk about Natisha Hiedeman, thrown into a starting position that she didn’t know she was was going to have. You talk about Sophie (Cunningham) and all the stuff that’s happened in Phoenix. You talk about (Jessica) Shepard not knowing about (Napheesa) Collier going into the season. These are the people that have stepped up.”

Cunningham has certainly stepped up following Brittney Griner’s arrest and nine-year prison sentence in Russia. Shepard was unaware of Collier’s pregnancy heading into the season and filled in well.

Miller went on about Hiedeman, “Natisha needs to be in a conversation for Most Improved in this league and especially players that were put into these tough situations and maybe at the start of the year didn’t know they were gonna be in.”

Hiedeman has really taken over the point guard slot effectively with veteran guard Jasmine Thomas out with a torn ACL. Over the course of the regular season, she averaged 25 minutes a game compared to last year’s 20.1. Increases can also be seen in points per game (7.6 to 9.1) and assists per game (1.9 to 3.3). Her field goal and three-point percentage have seen slight growth as well. Overall, Hiedeman has stepped up as a facilitator for the Sun’s offense. 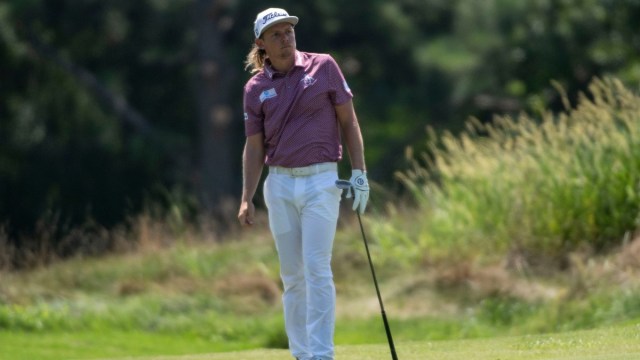 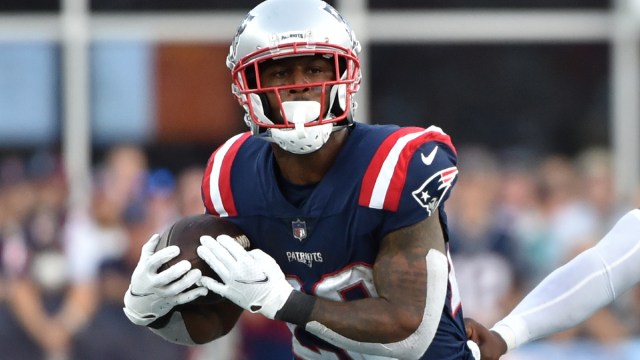