Some members of the 2017 New England Patriots have to know the real reason why Malcolm Butler was benched for Super Bowl LII.

Julian Edelman is not one of them.

For starters, Edelman was kind of out of the loop that season, which he missed entirely due to a torn ACL. The retired wide receiver was on hand at U.S. Bank Stadium to watch his team battle the Philadelphia Eagles, but a pretty hilarious Super Bowl seating misshap occupied most of his attention on that memorable night.

“I was too busy getting kicked out of the Colts box with Guy Fieri that Super Bowl,” Edelman said Thursday during a Reddit AMA, per Boston.com.

“Guy had some tickets in the Colts box (oh, we’re friends nbd),” wrote Edelman. “Got settled, got my popcorn got my cracker jacks, telling old war stories to the lovely folks in the box. Then I get a tap on the shoulder. Colts management found out I was there, and let’s just say Indy isn’t known for its hospitality.”

Edelman was able to take in that Super Bowl shootout thanks to a Patriots fan nearby who had a stadium box of their own. Unfortunately for the New England great, all that meant was a different luxurious seat to watch Tom Brady and company come up just short against the Birds. 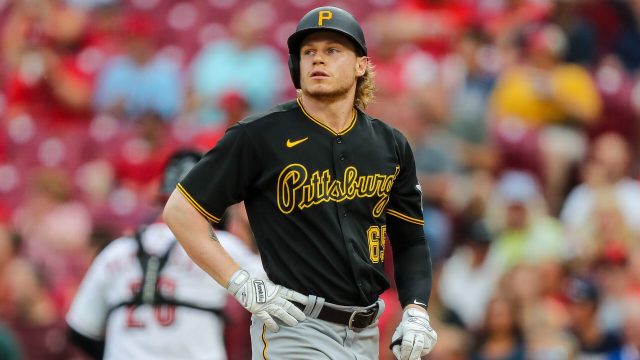 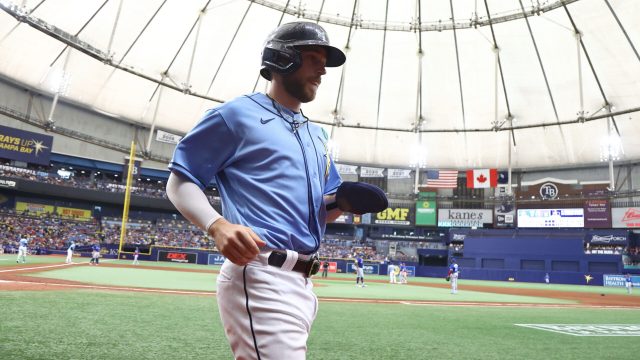