The Red Sox remain outside the American League wild card picture, though not by much, and Kiké Hernández is hoping to play a clutch role in the final weeks of the 2022 season.

Boston sits four games behind the Toronto Blue Jays for the third wild card spot and has won four of its last five games. Things seems to be clicking for the Red Sox between the starting pitching dominating, Matt Barnes beginning to look more confident and the team as a whole getting healthier.

While the Red Sox still are awaiting the returns of Tanner Houck and Trevor Story, among others, they did get Hernández back in the lineup Tuesday night after he missed 60 games with a hip and core injury that required draining blood.

Hernández went 0-for-3 in Boston’s 5-3 win over the Pittsburgh Pirates, but he contributed an RBI via a sacrifice fly. He hasn’t had the offensive production he’s used to, but Hernández is ready to help his team get to October after feeling more like himself following his injury.

“I’ve played in seven straight Octobers. I’m not planning on not playing in this one,” Hernández told reporters, per The Boston Globe. “I’m here to help the boys get to October.”

Hernández, having been a member of the Los Angeles Dodgers for six seasons before coming to Boston in 2021, is very familiar with the postseason and clearly is looking to make it eight straight trips to the playoffs.

The Red Sox and Hernández continue their quest for postseason contention Wednesday night when they take on the Pirates in the middle game of their series. First pitch from PNC Park is set for 7:05 p.m. ET, and you can catch all the action beginning at 6 p.m. on NESN. 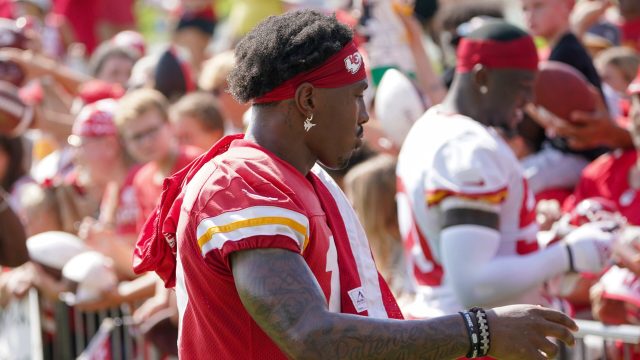 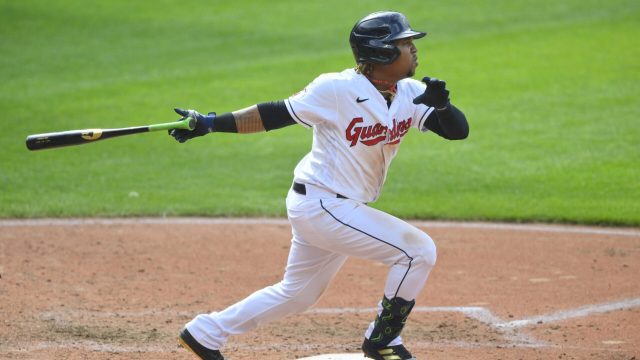