The Patriots placed Malcolm Butler and Joejuan Williams on season-ending injured reserve ahead of the NFL’s 85-man roster cutdown, making them ineligible to play again until 2023.

Both remain members of the Patriots organization, however, and safety and co-captain Devin McCourty said he plans to do his best to make sure Butler and Williams feel included.

“It’s tough, man,” McCourty said after Wednesday’s joint practice with the Carolina Panthers. “Malcolm’s kind of in my stratosphere of being older, and I think any time you go through that, it’s tough mentally. I texted him the other day. I think for him, Joejuan, being positive, always being there for those guys (is important).

“Fortunately, I’ve never been on IR, but the feeling of not always being around the team, the camaraderie, the brotherhood we build, you kind of miss some of that. So I think it’s important within your group, always staying in contact with those guys, encouraging those guys to come in, just to continue to get that feeling. Just talking to retired players, that’s what they miss the most — being able to walk into a locker room, just sit around, laugh, hang out with the guys.

“So just trying to make sure those guys always stay in the mix, group chats and different things like that. We always try to create that and keep that going.”

Butler was attempting an NFL comeback after retiring last August and sitting out the 2021 season. His and Williams’ injuries removed two competitors from a roster battle that appeared wide open entering training camp.

In recent weeks, Jalen Mills has established himself as New England’s clear No. 1 corner, with Jonathan Jones looking like the current favorite to earn the other starting spot. Terrance Mitchell, Jack Jones and Shaun Wade also are vying for snaps while Marcus Jones and Myles Bryant compete for top slot duties.

Justin Bethel isn’t likely to see much defensive playing time this season but is one of the NFL’s top special teamers. Undrafted free agent Devin Hafford is looking to impress the coaching staff after re-signing with the Patriots last weekend. 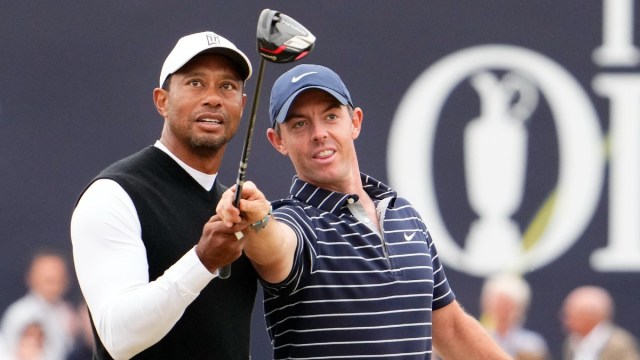 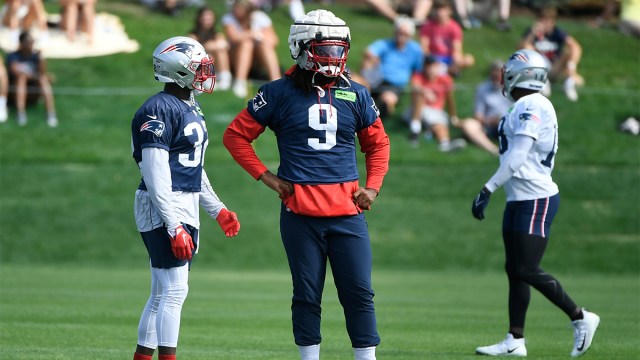