For nearly two decades, the AFC East unequivocally was the Patriots’ division to lose.

Those days obviously are long gone, as New England hasn’t won the AFC East since the 2019 season, which was Tom Brady’s last in Foxboro. And heading into the 2022 campaign, Peter King doesn’t even view the Patriots as one of the two best teams in the division.

With the preseason in the books and Week 1 less than two weeks away, King in his latest Football Morning in America column offered a fairly pessimistic outlook on New England.

“It’s getting late early in New England,” King wrote for NBC Sports. “Hate overreacting to the preseason. It’s always a fool’s errand. But the Patriots looked bad, particularly on offense, throughout the summer, and Mac Jones wasn’t as sharp in practice this summer as he was in games as a rookie. After another clunker of a preseason game in Vegas Friday night, Bill Belichick said, ‘I need to clean up a lot of things here.’ The Patriots enter the season the clear number three in the AFC East behind Buffalo and Miami. New England’s 17-17 post-Brady. Last playoff win: 43 months ago.”

Oddsmakers seemingly also believe the Patriots are the third-best team in the AFC East, as the Bills (-240) and the Dolphins (+475) both have a shorter number than New England (+500) at DraftKings Sportsbook to win the division.

The Patriots will have an early opportunity to make a statement about their AFC East standing, though. A season-opening win in Miami, where the Patriots have struggled throughout the Belichick era, might make folks start to change their minds a bit about New England. 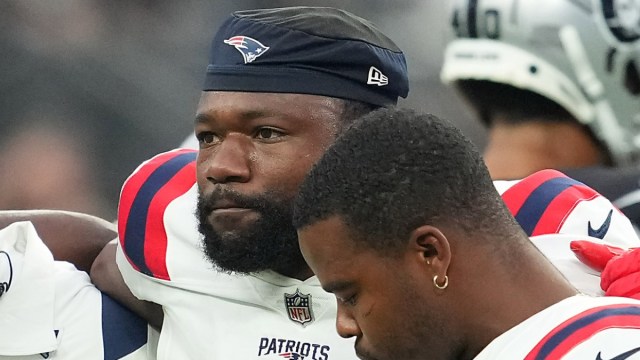 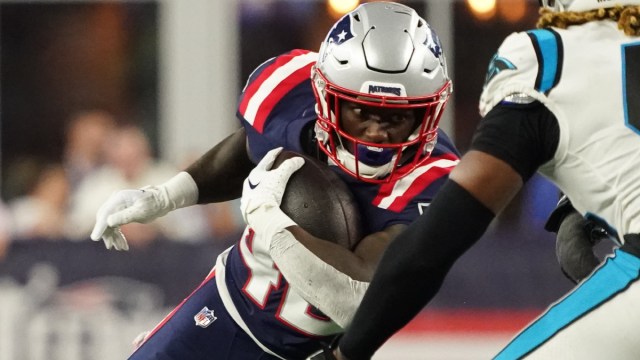