The Royals flipped Thursday’s game against the Red Sox thanks to a controversial Salvador Perez three-run homer in the bottom of the seventh inning.

The Kansas City catcher’s home run ball bounced off the lower end of the left-field foul pole on the green padding at Kauffman Stadium. There appeared to be slight dispute over the call as Boston left fielder Tommy Pham retrieved the ball and continued to field is as if it was fair. But Perez jogged around the bases believing his ball to have been a home run.

After review from New Jersey, the umpires upheld the home run call. Manager Alex Cora left the Boston dugout and spoke with home plate umpire Bill Welke about the call. At one point in their conversation, Welke appeared to have enough and tossed Cora from the game.

Heading into the bottom seventh inning, the Red Sox tied with the Royals, 3-3. Perez’s homer gave the Royals a 7-3 advantage, so the round-tripper had a significant part in extending Kansas City’s lead over Boston on Thursday night. 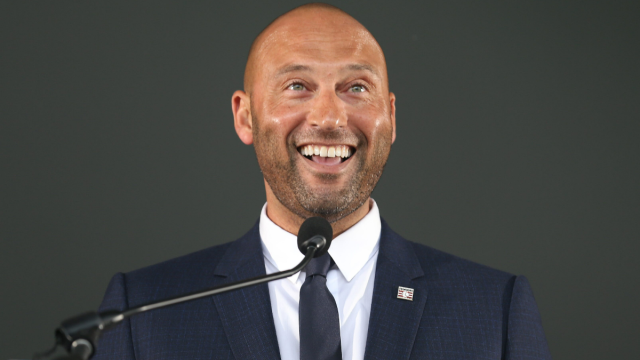 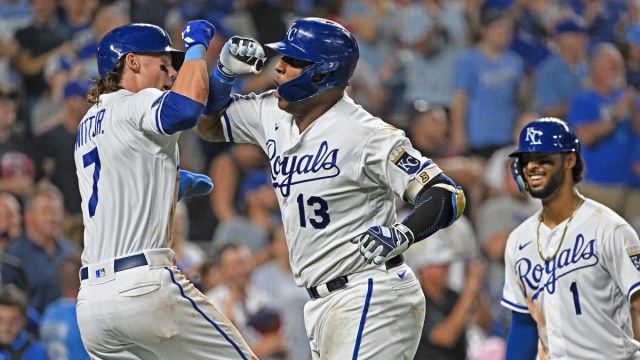